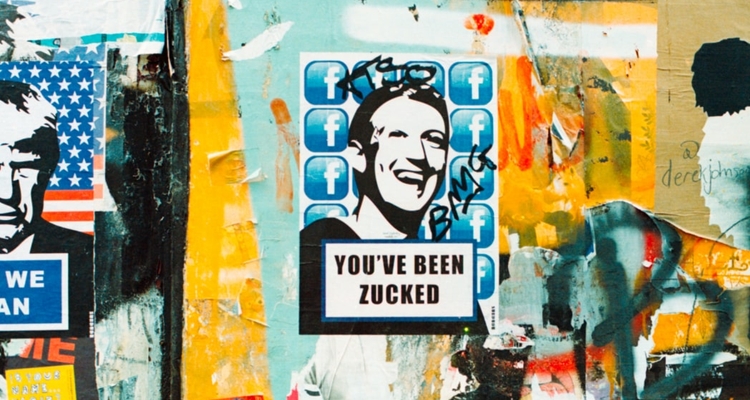 The statements from former Facebook employees come from a newly unredacted California lawsuit, first filed in 2018. The lawsuit says Facebook knowingly overestimated its potential reach metric for advertisers. It also failed to correct for fake, duplicate, or otherwise inactive accounts.

The lawsuit says Facebook COO Sheryl Sandberg was aware of the problems with various metrics in 2017. Product manager Yaron Fidler proposed a fix that would correct the numbers. But Facebook allegedly refused to deploy the fix because it believed it would have a significant impact on revenue. In an email sent to his bosses, Fidler says this was revenue Facebook should have never made.

“It’s revenue we should have never made given the fact it’s based on wrong data,” Fidler said. Another employee added, “the status quo in ad reach estimation and reporting is deeply wrong.” But Facebook argues that advertisers shouldn’t use the ‘potential reach’ metric as an actual metric.

But internal Facebook statements seemed to say the opposite about the metric for advertisers.

A document referenced by the lawsuit saw Facebook calling the metric “arguably the single most important number in our ads creation interface.” That’s because advertisers on the Facebook platform relied on the metric to design their ad strategies.

This isn’t the first time Facebook has been accused of hurting businesses by inflating metrics. In 2018, Facebook faced a lawsuit for knowingly inflating video metrics on its newly launched video platform. The inflated data led many organizations to focus on Facebook video and views that weren’t there.

“By Facebook’s estimation, this inflated the metrics that advertisers saw by between 60% and 80%,” Facebook admitted. But new documents discovered in that case found that Facebook’s fudging of videos may have been as much as 150% to 900% in some cases. Facebook settled that lawsuit in 2019, but these documents reveal employees were aware of far broader issues.

Any artist, label, or distributor who has used Facebook for Advertisers is likely impacted. It’s hard to form a cohesive advertising strategy when the numbers the strategy is based on are flat-out wrong.

Facebook argues that the latest allegations are “without merit, and we will vigorously defend ourselves.” That was their claim about the inflated video views back in 2018 before that lawsuit kicked off, too.

“These documents are being cherry-picked to fit the plaintiff’s narrative. ‘Potential reach’ is a helpful campaign planning tool that advertisers are never billed on. It’s an estimate, and we make clear how it’s calculated in our ads interface and Help Center,” Facebook says.