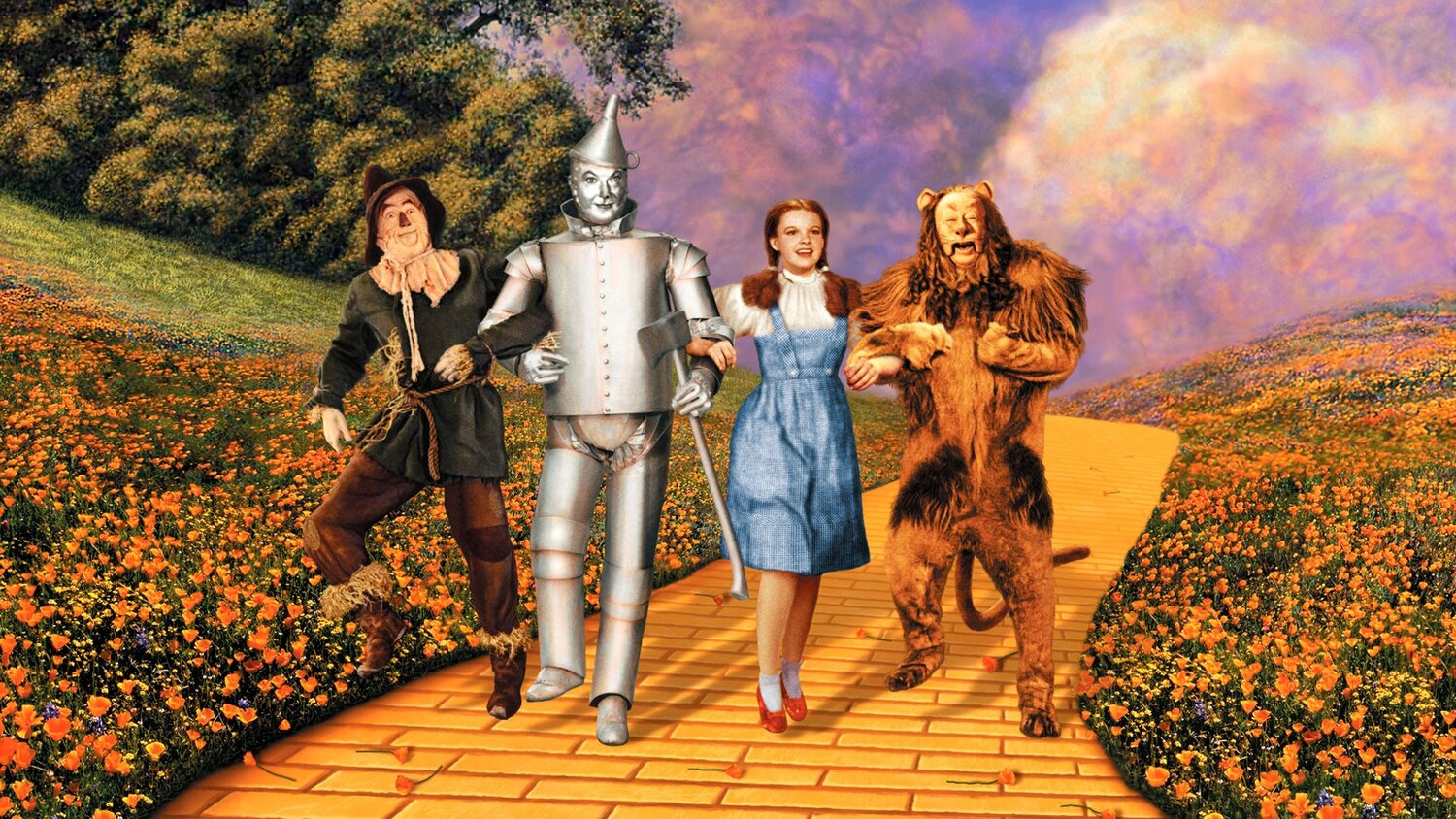 One of the director’s HBO’s Watchmen Nicole Kassell is set to helm a feature film adaptation of L. Frank Baum’s beloved children’s novel The Wonderful Wizard of Oz. The project is set up at New Line and the producers were impressed by Kassell’s worldbuilding skills.

Kassell was a visual architect of the Watchmen series. It’s explained that she “acted as a meticulous world-builder in overseeing every step of the Watchmen production, setting the show’s striking visual tone with no detail overlooked, weaving visual cues from the panels of the comic into the series as delicate Easter eggs for fans. Kassell also demonstrated the ability to adapt challenging material, breathing new life into DC’s revered and notoriously difficult-to-adapt graphic novel.”

Watchmen ended up being one hell of a great show and I hope that she brings that same level of skill and attention to detail to this new Oz project. It’ll be interesting to see a new feature film take on this classic story. Kessell said in a statement:

“I am incredibly honored to join Temple Hill and New Line in bringing this beloved classic to the screen. While the 1939 musical is part of my DNA, I am exhilarated and humbled by the responsibility of re-imagining such a legendary tale. The opportunity to examine the original themes—the quest for courage, love, wisdom and home— feels more timely and urgent than ever. These are profoundly iconic shoes to fill, and I am eager to dance alongside these heroes of my childhood as we pave a newly minted yellow brick road.”

What do you all think about Kassell directing a new adaptation for The Wonderful Wizard of Oz for New Line?

The uncompromising smirk behind The Weeknd’s Super Bowl halftime show