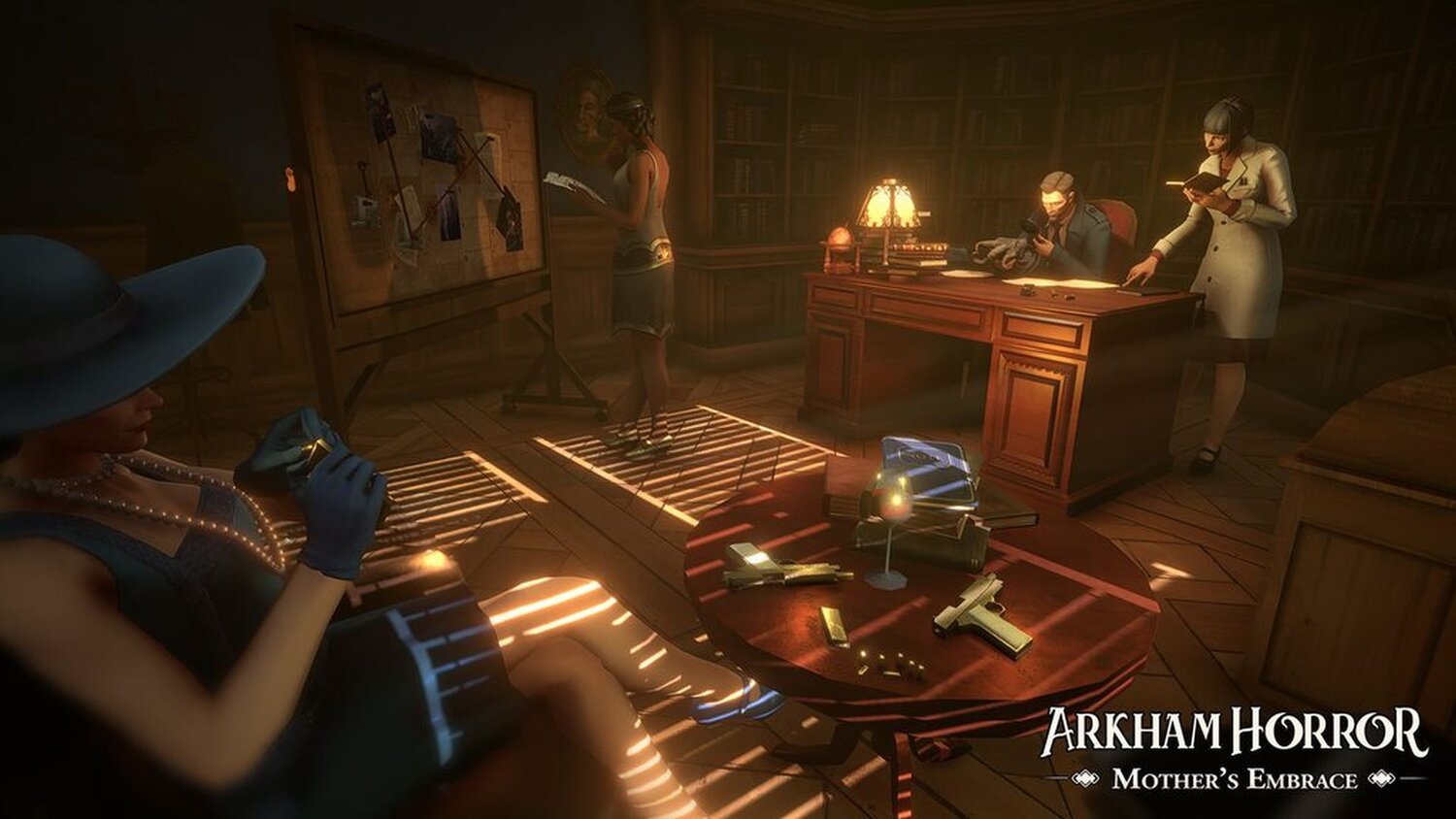 Asmodee Digital is bringing their world from the Arkham Horror game series to the digital world this year with Arkham Horror: Mother’s Embrace. The game is a narrative-driven tactical RPG that allows you to choose your characters and stop an evil cult from bringing about the end of the world. I’m excited to play as Jenny Barnes. You can find our first gameplay trailer below.

The year is 1926, and a professor of astronomy is found dead in her mansion, the apparent victim of a heinous murder. Players must pick from 12 of the most iconic protagonists from the Arkham Horror universe, each with a unique skill set, and assemble a team of investigators to uncover the secrets behind this mysterious death.

As investigators face off against Lovecraftian horrors, they will descend deeper into the depths of madness, affecting their level of sanity and causing traumas that will impact the course of their investigation. Along with facing curious science, living nightmares and a sinister cult, players will combat an array of enemies in turn-based combat, all while attempting to retain their sanity.

Arkham Horror: Mother’s Embrace is set to release Q1 2021 on Nintendo Switch, PC (via Steam), PS4, and Xbox One with a price of $19.99. The game is developed by Artefacts Studio.