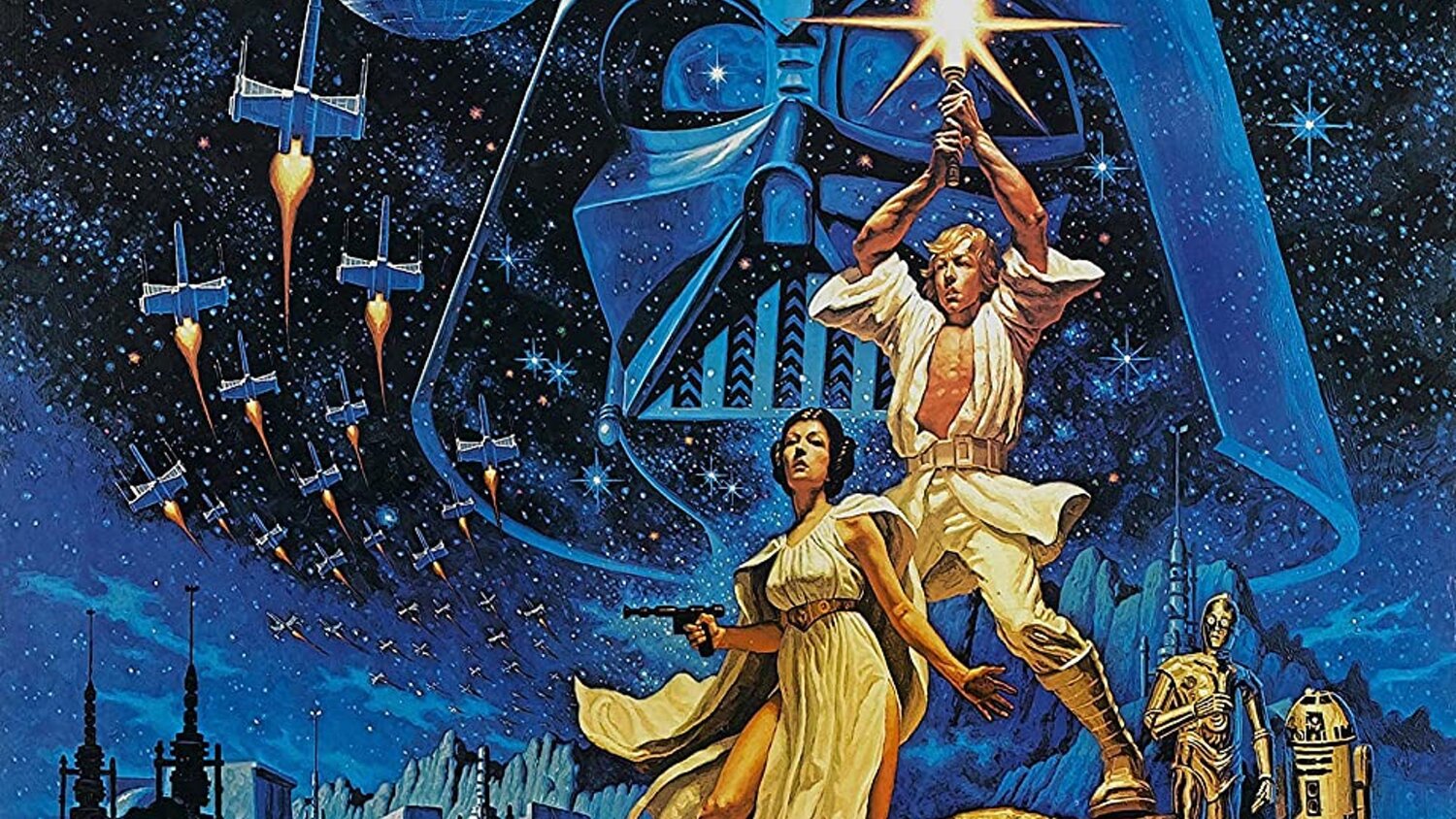 Looper has shared a video the explores what it was really like to see Star Wars when it opened up in 1977. It relays certain details and stories of the film that would go on to change the entertainment industry.

On May 25, 1977, a pop culture phenomenon was born. After months of hype, a movie called Star Wars hit theaters. But what was it really like seeing the film back in 1977? We’ve gathered accounts from filmmakers, journalists, and fans to take us back to a galaxy far, far away.

While it took a week or two for Star Wars fever to fully catch on nationwide, it was an overnight sensation in California. The film premiered at Grauman’s Chinese Theatre in Hollywood, where it became completely normal to see lines of fans camped outside the moviehouse.

Actress Carrie Fisher told Time magazine… “It wasn’t like a movie opening, it was like an earthquake.”

Check out the video below for more about what it was really like to see Star Wars in 1977.

‘Your Honor’ Finale: Peter Moffat on That Shakespearean Ending