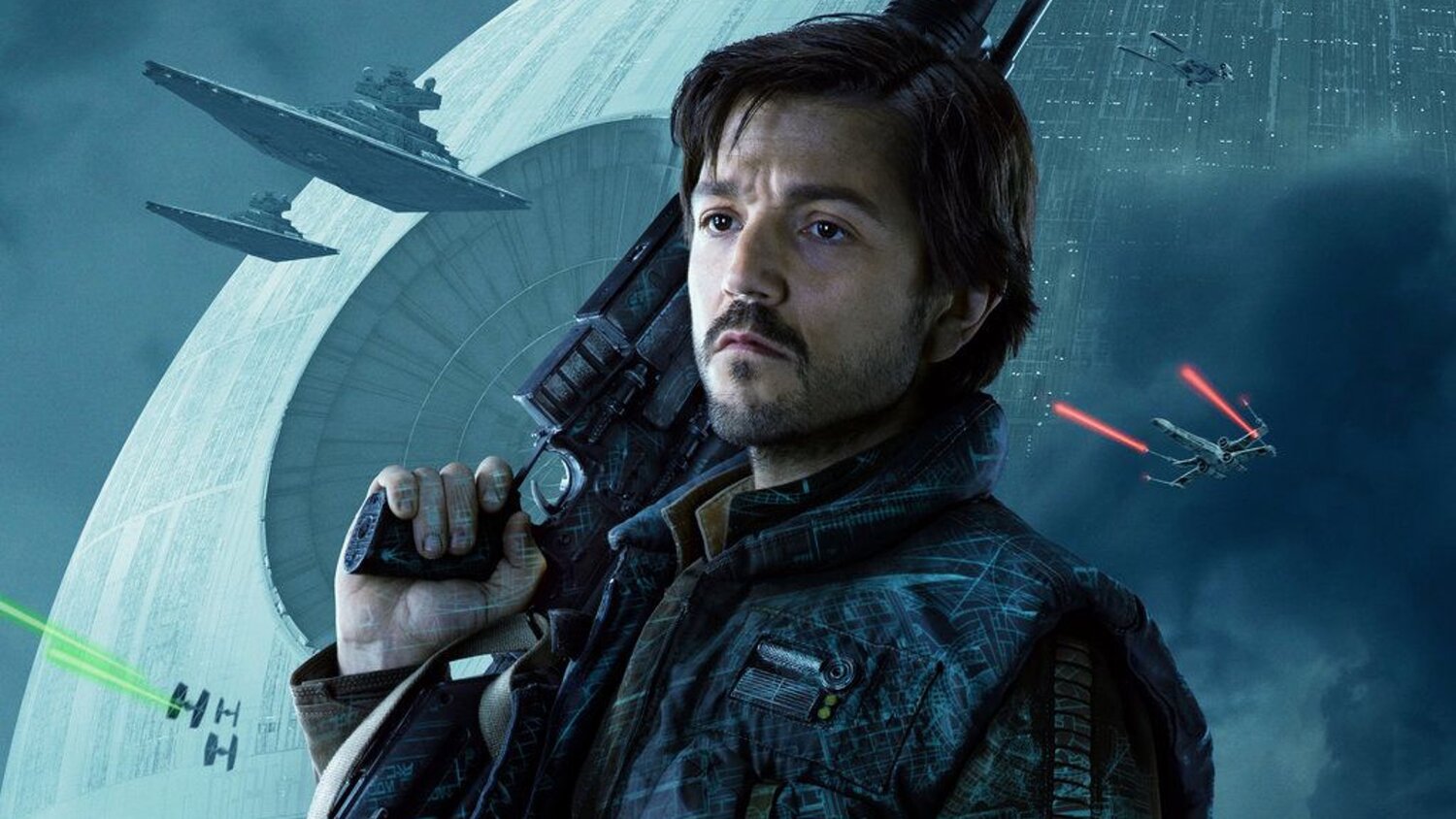 Caron has worked on shows such as Skins, Sherlock, and Wallander, as well as directing 11 episodes of The Crown. White is the director behind the feature films such as Nanny McPhee Returns and Woman Walks Ahead. She has also directed episodes of The Deuce, Trust, Generation Kill, Masters of Sex, Billons, and more. Haynes has previously worked on projects such as Doctor Who, Black Mirror, Sherlock, Brexit, and Utopia.

The 12-episode Andor series is set five years before the events of Rogue One in the early days of the Rebellion against the Empire and is described as a “tense nail-biting spy thriller.”

The series stars Diego Luna in the title role, Genevieve O’Reilly, who will reprise her role as Mon Mothma (Rogue One, Tin Can), Denise Gough (Collett, Angels in America), Kyle Soller (Anna Karenina, The Titan), and it was also previously announced that Stellan Skarsgard (Thor, Good Will Hunting) has joined the series, along with Adria Arjona (6 Underground). Jimmy Smits and Alistair Petrie were also in talks to join as Bail Organa and General Draven. Alan Tudyk will eventually join the series as his droid character K-2SO, but he will not appear in the first season.