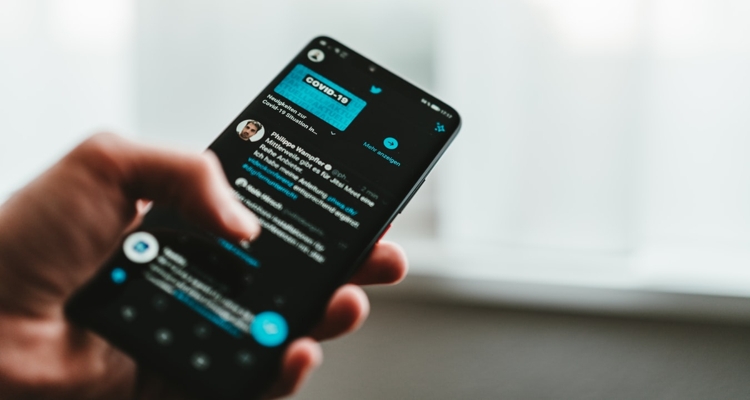 Twitter may be working on a subscription fee product with advanced features for those who want them.

A Bloomberg report suggests Twitter is hoping to move away from its advertising-supported model. The impact of that model grew to full effect during the pandemic when ad spending was virtually halted by most brands. Most of Twitter’s revenue comes from targeted advertising, serving promoted posts to interested users.

Twitter hasn’t quite mastered serving up those targeted ads as well as Facebook or Snapchat, though. EMarketer reports that Twitter’s share of the digital ad market sits at just 0.8%. By branching out and introducing a subscription fee, Twitter can diversify its revenue stream. The idea isn’t too far-fetched since many social media marketers already pay for third-party services to manage their feeds.

Bloomberg reports that Twitter is researching several subscription offerings under the codename “Rogue One.” One idea being considered is virtual tipping for exclusive content. It would function similarly to Twitch Bits or Patreon, where users can pay to receive exclusive content from users.

“We have a really high bar for when we would ask consumers to pay for aspects of Twitter,” Segal told investors last July. At the time, Twitter mentioned it was in the early days of exploring possible subscription options. Subscriptions have been a topic of conversation for its quarterly financial calls for two periods now.

“Increasing revenue durability is our top company objective,” Bruce Falck, Twitter’s Head of Revenue Products, told investors that may include introducing a subscription model. “While we’re excited about this potential, it’s important to note we are still in very early exploration, and we do not expect any meaningful revenue attributable to these opportunities in 2021.”

Twitter has also been collecting data from its users about what kids of features they’d like to pay for. A survey conducted on the social media platform last year suggested ‘tipping’ as a possible feature. It tested the model with Periscope, but that feature is being shut down soon. (Remember, Twitter shut down Vine in 2015 before TikTok took off.)

Analysts believe the subscription fee will be well-received among Twitter loyalists, but I’m not so sure. The service has been traditionally free for its over a decade in operation. People probably won’t fork out for ad-free Twitter only, but they may pay for exclusive features – similar to Twitch and Reddit.

The Little Things and Insomonia are Mirror Images of One Another

How Many Spotify Streams Do Artists Need to Earn Minimum Wage?

SZA takes a trip in her “Good Days” video

K-Pop Is Missing on Spotify, So Fans Launch #SpotifyIsOverParty