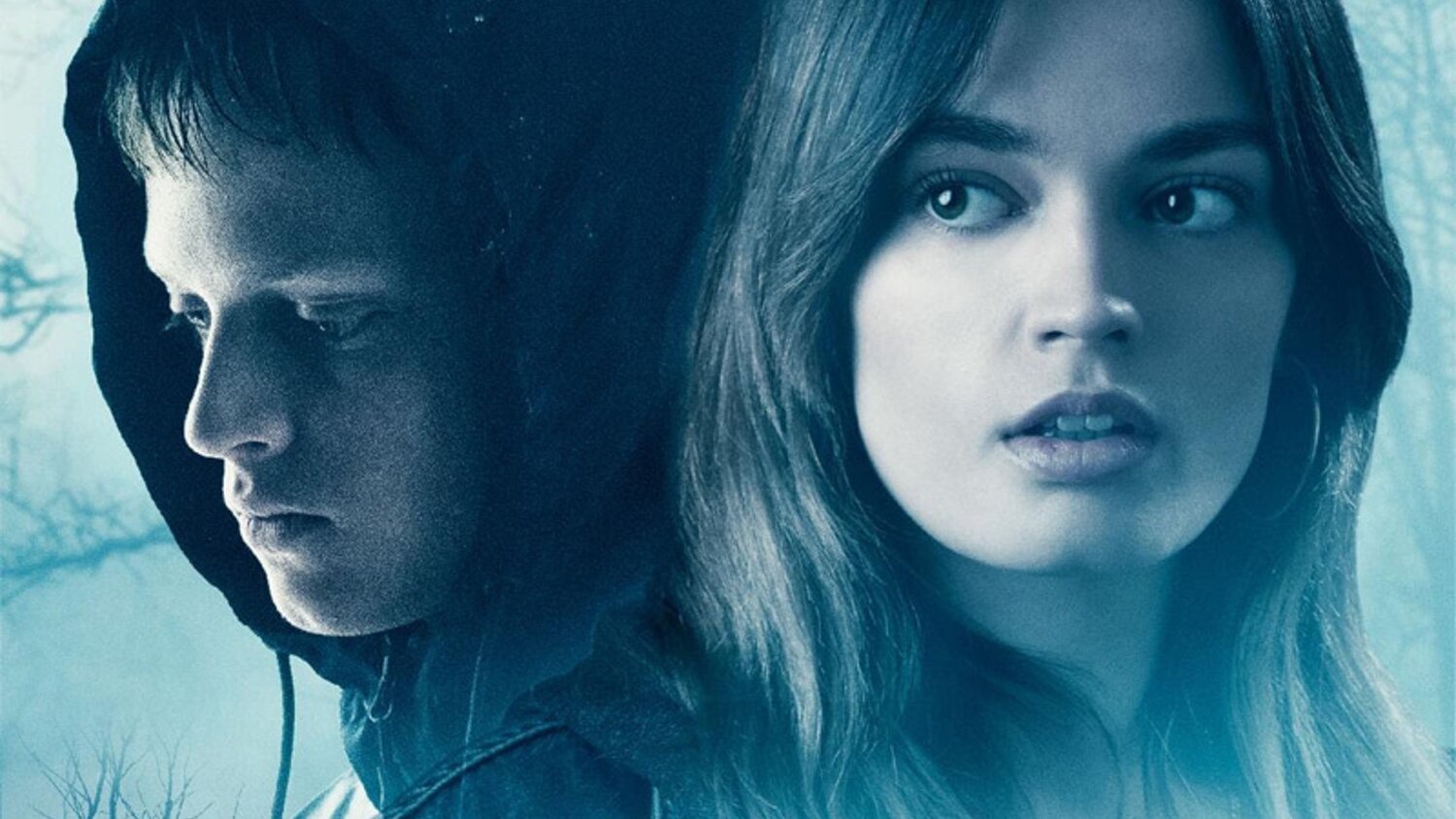 A new trailer has been released for the mystery thriller The Winter Lake, a film from Ireland. In the film, “After making a grim discovery in a seasonal lake, a withdrawn teenager discovers the truth about his neighbors, a father & daughter harboring sinister secrets.” The movie was directed by Phil Sheerin from a script by David Turpin, and it stars Emma Mackey, Anson Boon, Charlie Murphy, Michael McElhatton, and Mark McKenna.

Holly’s dark secret is accidentally uncovered by her new emotionally unstable neighbor Tom. Holly and Tom are both pulled into a violent confrontation with Holly’s father who will do anything to keep Tom silent and their family secret buried.

This looks like a well made film, but the trailer leaves me with a lot of questions. I’m really not sure what’s going on here, but it looks like it has a lot of potential. Check out the trailer and poster for the film below, and watch The Winter Lake in theaters on March 5th, or on VOD on March 9th.

Spotify Wants to Dominate the Commute with Voice-Controlled Hardware

Billie Eilish’s AppleTV+ Documentary: 8 Things We Learned About The No Time To Die…