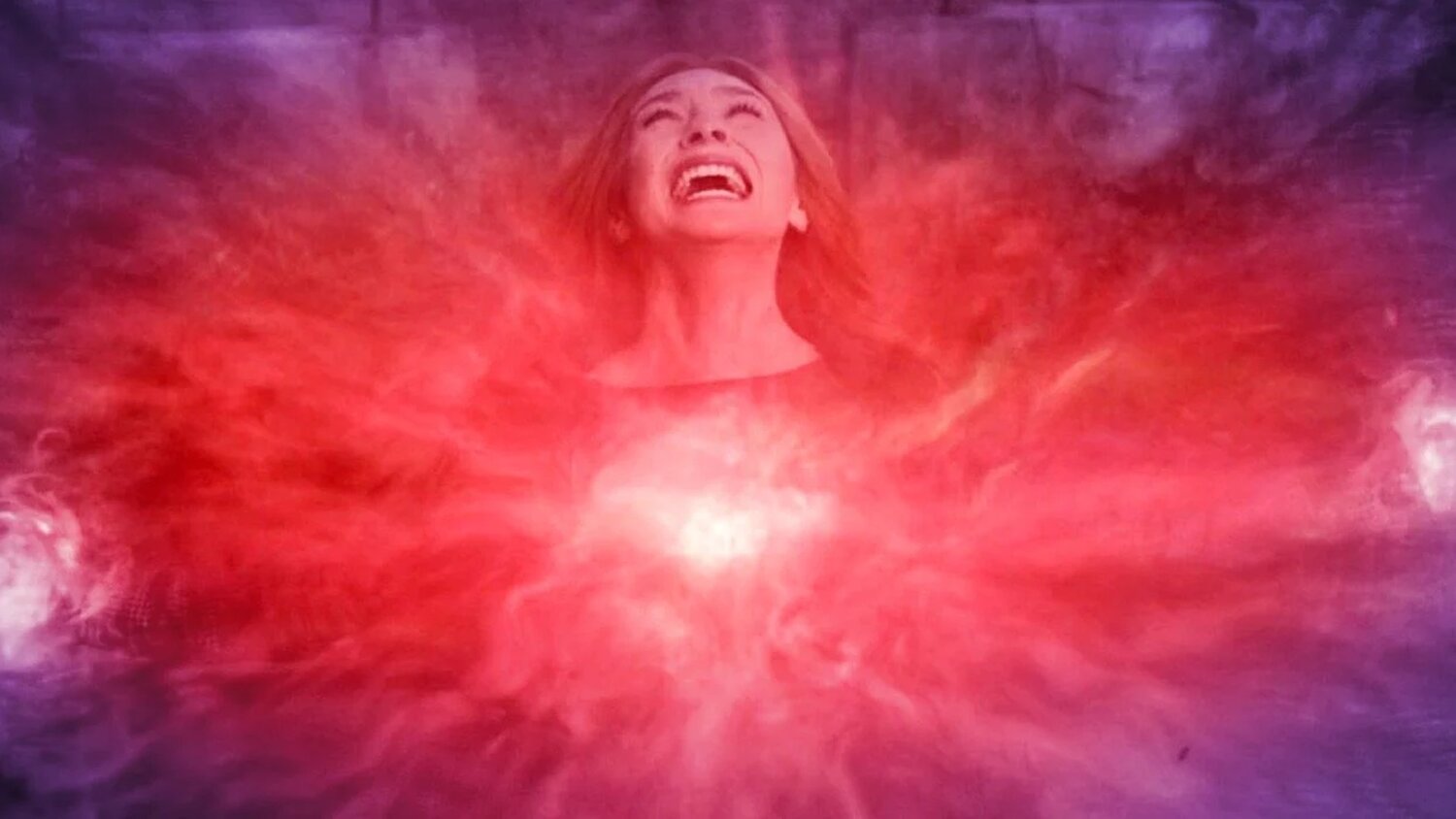 I know a lot of Marvel fans don’t like how short the episode lengths are for WandaVision. When each episode ends, it just leaves fans wanting more! I was personally hoping that the series would come to an end with a feature-film length episode, but unfortunately that’s not going to happen. But, it will be the longest episode yet!

The runtime of the final episode has been revealed by Reddit leaker Plenty_Echidna_544, who said that the finale runtime clocks in at exactly 50 minutes. The report also added, “[A] battle between the Vision/Maximoff household and the big bad will take place.” It also confirms that there won’t be a tenth episode, which has been rumored.

In case you’re wondering how reliable this intel is, the same user previously shared the runtime for Episode 8 before it aired, and it was spot on. The source has also been right on several other WandaVision leaks.

There’s a lot of ground to cover in this final episode of WandaVision, and like all of the others, there’s no doubt that it’s going to leave fans wanting more. We’ll just have to wait for Doctor Strange in the Multiverse of Madness to be released before we see the story continue!