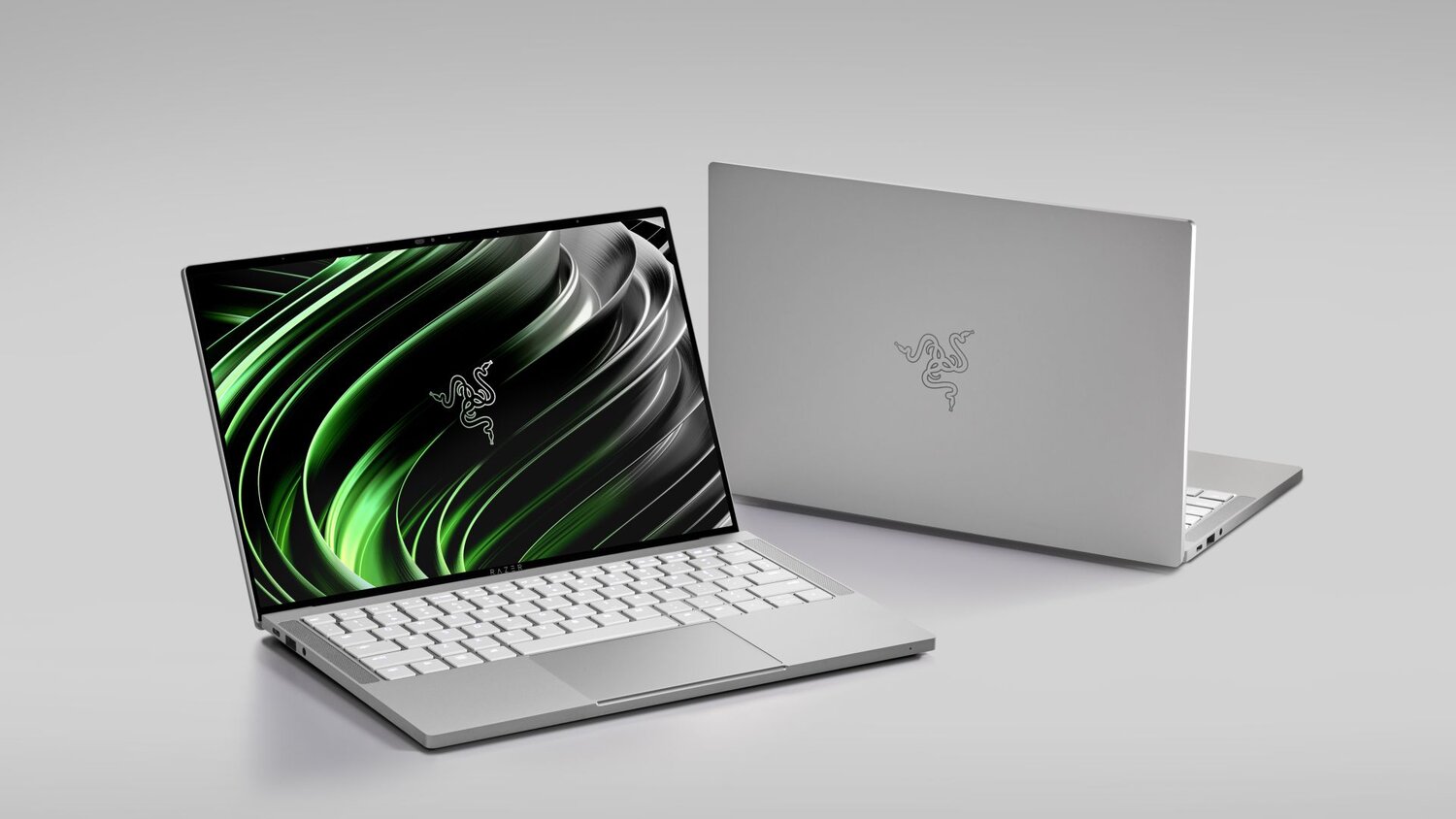 First things first, the model I was sent has the following specs:

I went ahead and ran some benchmarks using Geekbench 5. The single-core benchmark returned a score of 1412 while the multi-core benchmark gave us 5168. That’s not too bad and set it a little below the score listed for the Macbook Air from late 2020 that uses the fancy new M1 chip. I also ran the OpenCL benchmark and got a score of 14944.

Of course, since this is a Razer machine, I couldn’t resist putting a couple games on and seeing how they fared. Civilization VI has a built in benchmark tool, so I ran it twice. I ran it on the default loaded settings which returned an average of approximately 58fps and then I cranked up the graphics settings to max and got approximately 22fps. I also loaded up Guild Wars 2 since it’s more reliant on CPU than GPU and thought I’d give it a try. I went to a less populated space and found that on the autodetect settings I could get between 70-100fps as long as nothing was around and it would drop to about 50-60 when I actually went to engage something. When I maxed out the graphics, performance plummeted and was almost unplayable in an empty part of the map. I can only imagine how bad somewhere like Lion’s Arch would be. If I went to lowest graphics setting though, I could easily get 175+fps in the small part of the map I went to.

Now that I’ve thrown a bunch of numbers and specs at you, how does it actually feel to work on it? Overall, it’s a pleasant experience. There is a part of the design that is a pretty big problem, but I’ll get to that in a bit. First, let’s talk about the good. I didn’t think I would like the 16:10 screen as much as I did. For gaming, it’s not a big deal to have the extra height. However, when trying to do work and read articles, I was shocked at how much I enjoyed having that extra bit of height. In addition, the screen is very clear and crisp. The input selection is good and I always love it when a laptop uses the USB-C ports for charging. It just makes life easy. The very thin bezels really make the laptop gorgeous to look at as well.

I’m not a big fan of trackpads personally and the one on the Razer Book 13 didn’t wow me. It wasn’t bad, but it wasn’t great.

The built-in webcam clocks in at 720p and I don’t like it that much. It looks blurry to me even when I compare to my 5-year-old Logitech 720p external webcam on my desktop or my wife’s laptop’s 720p built-in webcam. I took a picture and short video using the built-in Camera app for Windows 10, so there’s nothing fancy going on. This is how the camera reads with basic software you can use as a comparison.