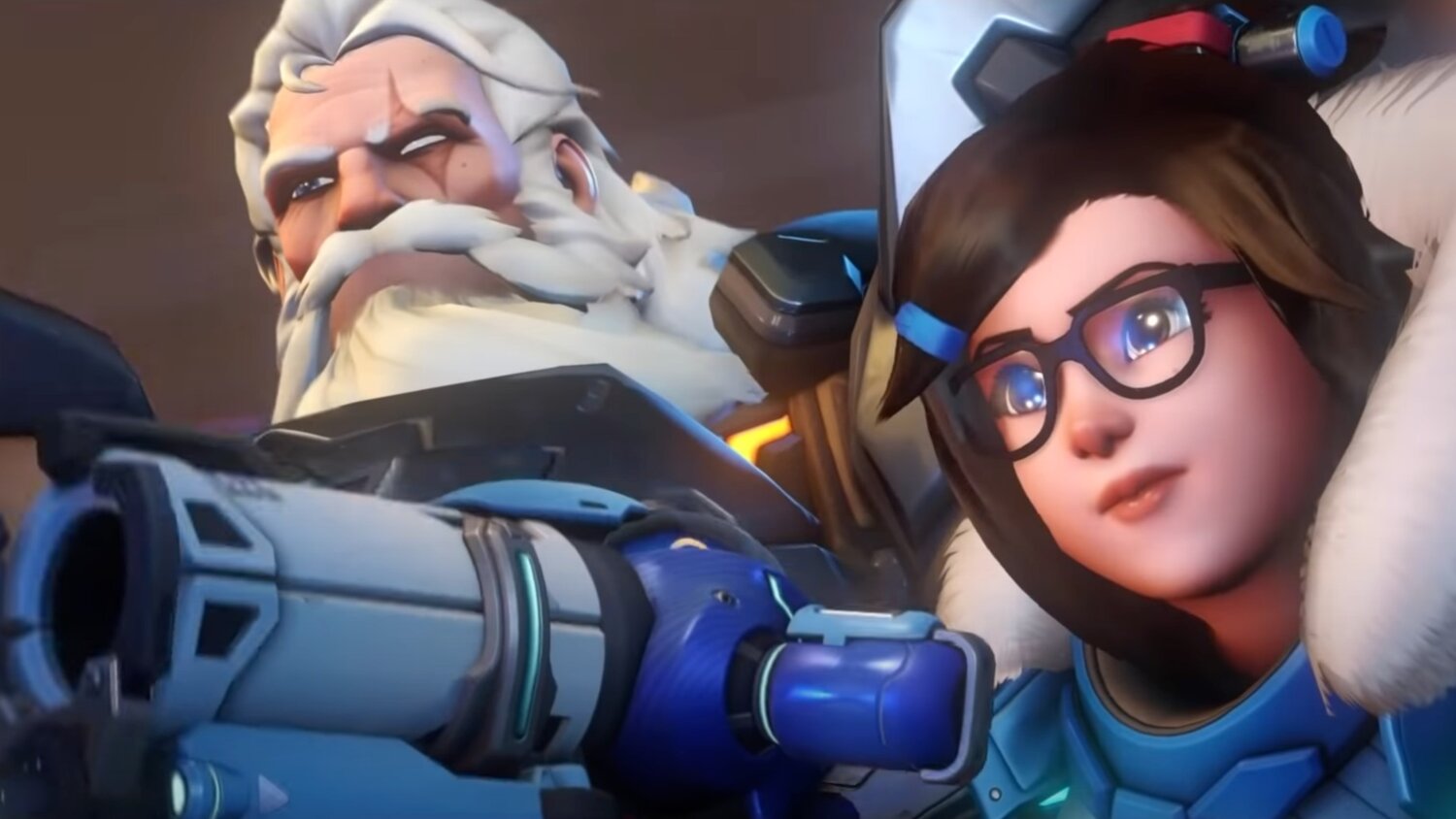 One of the biggest things that will be added to Overwatch 2 will be role passives. This means that each role will have a passive ability that is applied to all heroes in that role. As of now, they are still testing and trying many things, but is a look at what they have now. Tanks have reduced pushback and give less ult charge when damaged. DPS move faster in order to flank and get in and out of battle quicker. Heals self-heal after a short time of not being hit. They also plan on making huge changes to tanks, in general, to make them more aggressive and engage in battle much more.

They didn’t outright tell us a lot about Sojourn. But we know she now has a rail gun and another fire that shoots like 76, but with less spread.

To make Overwatch feel new and improve its quality in general, they also overhauled various aspects of the guns. Between the sounds themselves, the sounds interacting in different environments, and how much screens shake, they are adding a lot to make each weapon feel even more impactful and unique.

The 9 Most Memorable U.S. Marshals in Television and Film History

One Way Godzilla Vs. Kong Fans Will Be Able To Deep Dive Into The Epic Battle