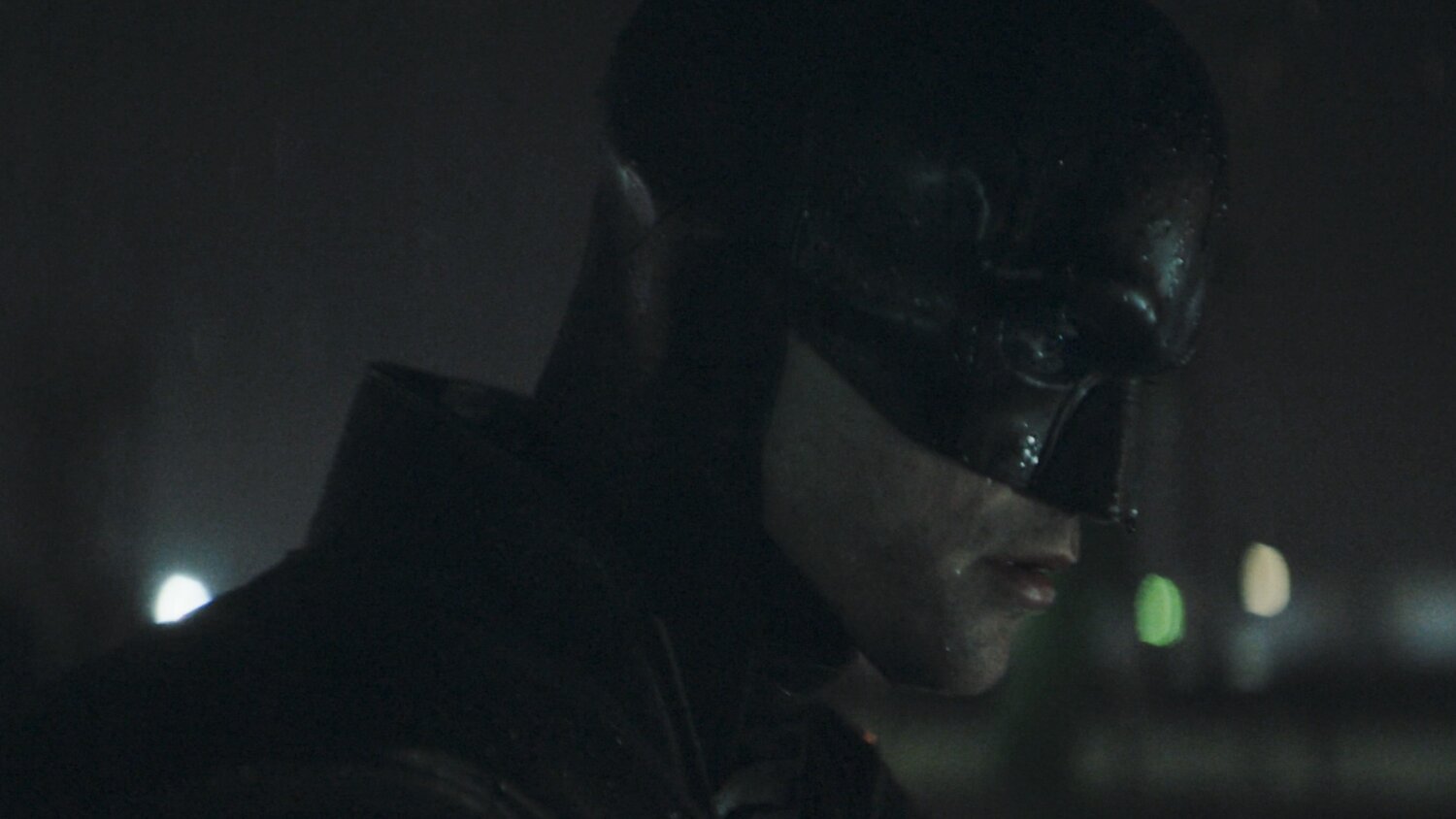 Matt Reeves isn’t only making The Batman movie, he’s also developing a spinoff series that will be set in the same universe as his film.

The story for the show is set in the Gotham City police department and the filmmaker previously talked about that series, saying that it “will build upon the film’s examination of the anatomy of corruption in Gotham City, launching a new Batman universe across multiple platforms. The series will extend the world established in the movie and further explore the myriad of complex characters of Gotham.”

Reeves explained that, “The idea for this story was Gotham [having] this depth of corruption and have a story… that goes into the inner workings of the city.” He also mentioned that the series will be set in Batman Year One when the “masked vigilante…starts to unsettle the city.” It will zero in on the city’s corruption that “goes back many years,” and the story will be told from the perspective of a crooked detective, who has a connection to the dark past of the city.

The filmmaker also said, “The idea is we go back to Year One. Year One is the beginning, it’s the first appearance of this masked vigilante that states to unsettle the city.”

Fans have been wondering if we would see any characters from the film cross over into the series, and according to HBO content chief Casey Bloys, that’s the plan:

“That’s the idea. Matt Reeves is obviously a producer on Gotham City PD. We don’t want to reserve characters just for films or for TV. There should be kind of some fluidity between them. So that is the idea. I mean, we’re in very early stages on that. So I don’t want to suggest that any one character will be. But yes, that is, generally speaking, that is the idea, that there will be crossover.”

Bloys also says that it’s possible Jeffrey Wright will show up in the series as Jim Gordon. With the series set in the Gotham Police Department, it makes complete sense that Gordon would be involved. But, it’s unlikely that we’ll see Robert Pattinson‘s Bruce Wayne in the show. I imagine other characters who are being introduced in the film will also appear in the show.

Did Melissa McCarthy Get The Thor: Love And Thunder Role She Was Begging For?

David Oyelowo, Gugu Mbatha-Raw to Star in The Girl Before on HBO Max