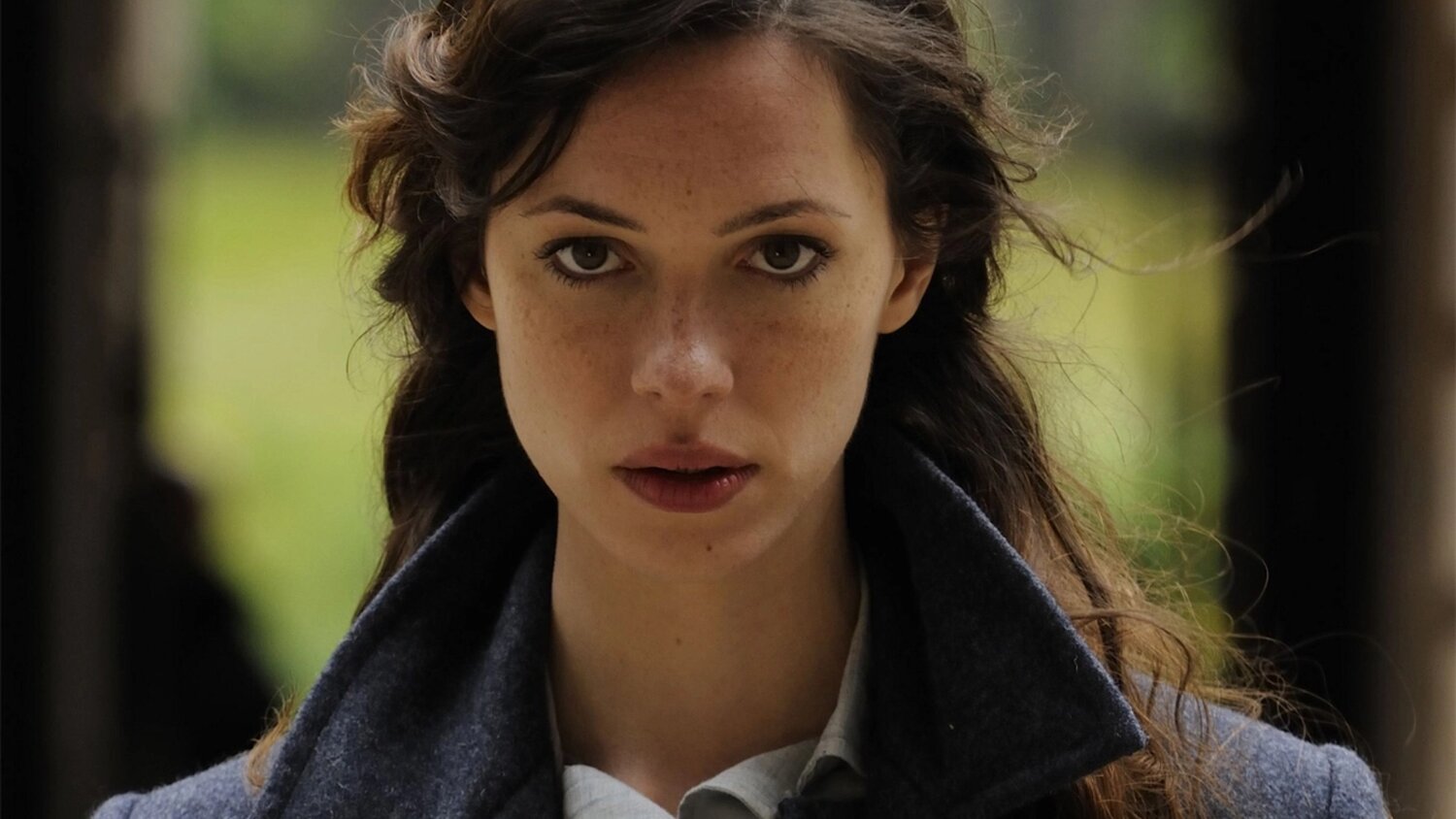 Iron Man 3 star Rebecca Hall has joined the cast of Disney’s live-action Peter Pan & Wendy film project and she will be taking on the role of Mrs. Darling.

Mrs. Darling is the mother of Wendy and the other Darling children. In Peter Pan & Wendy the character is described “as an empathetic, beautiful, and English woman who lives with her family in the early 1900’s and strives to make Wendy understand the importance of growing up and attending boarding school.”

Hall joins the previously cast Jude Law as the villainous Captain Hook, Ever Anderson as Wendy, Alexander Molnoy as Peter, Yara Shahidi as the pixie Tinker Bell, Alyssa Wapanatahk is set in the role of Tiger Lily, and Jim Gaffigan has been cast as Mr. Smee.

The movie is being developed by Pete’s Dragon director David Lowery from a script he co-wrote with Toby Halbrooks. Lowery is behind other films such as Pete’s Dragon, Ain’t Them Bodies Saints, A Ghost Story, and The Old Man & The Gun. He’s a talented filmmaker and storyteller and I hope his version of Peter Pan ends up being a great movie.

What do you think about Rebecca Hall taking on the role of Mrs. Darling in the film?

All The New Movies Coming Out In March 2021

Two of the Egyptian God Cards from YU-GI-OH! are Getting Structure Decks — GeekTyrant