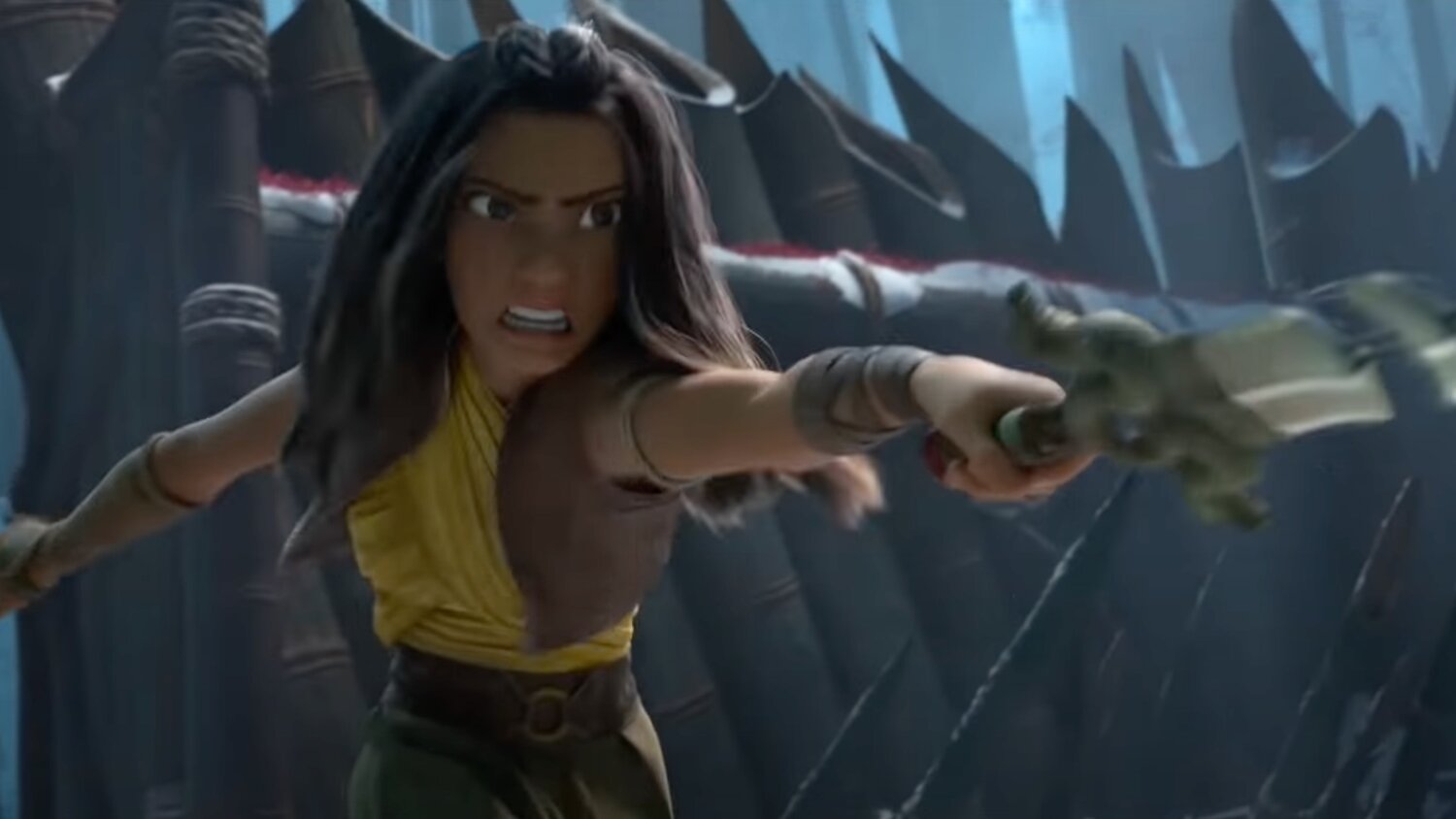 Disney has released a promo spot for its upcoming fantasy adventure film Raya and The Last Dragon. It features some new footage and teases some of the film’s exciting action sequences. Some of those include fight scenes between Kelly Marie Tran’s Raya and Gemma Chan’s Namaari.

I’m excited about this movie, and I think that it’s going to end up being a great flick!

“Raya and the Last Dragon” takes us on an exciting, epic journey to the fantasy world of Kumandra, where humans and dragons lived together long ago in harmony. But when an evil force threatened the land, the dragons sacrificed themselves to save humanity. Now, 500 years later, that same evil has returned and it’s up to a lone warrior, Raya, to track down the legendary last dragon to restore the fractured land and its divided people. However, along her journey, she’ll learn that it’ll take more than a dragon to save the world—it’s going to take trust and teamwork as well.

The film was directed by Don Hall and Carlos López Estrada, with Paul Briggs and John Ripa co-directing from a script by Adele Lim and Qui Nguyen.

Raya and the Last Dragon arrives in some theaters and will be available for Premier Access through Disney+ on March 5, 2021.

THE RISE OF GRU — GeekTyrant