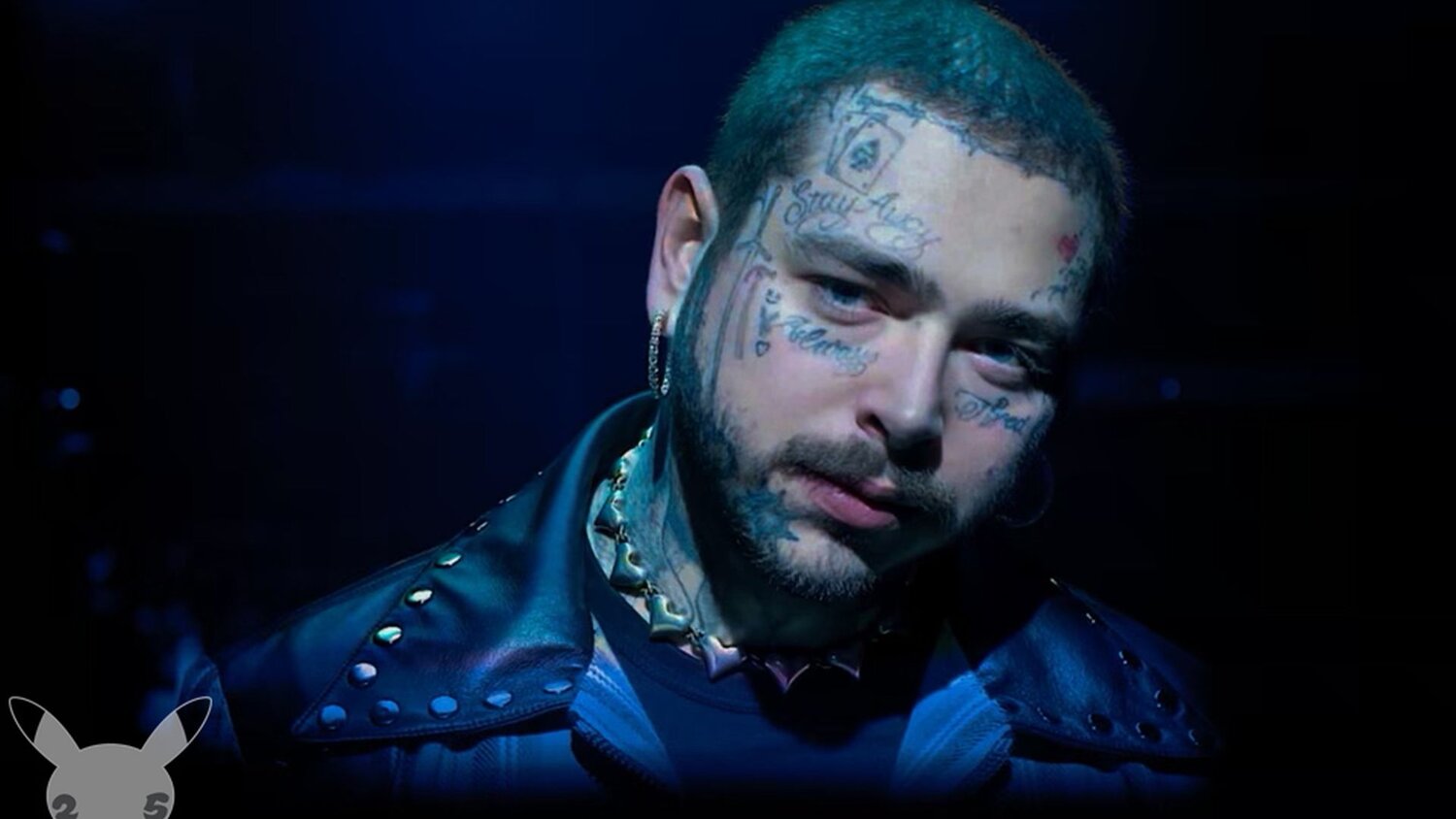 Pokémon Day is February 27. While Pokémon surely has a lot of plans for fans throughout the week, it was recently announced that there would be a free virtual concert with Post Malone headlining. This is all to celebrate 25 years of the iconic franchise, and the concert will also launch the yearlong P25 Music program which will feature musical artists all year long from Universal Music Group like Katy Perry. Talking about the concert, Malone said:

I’ve been a Pokémon fan for a long time, so the opportunity to headline the Pokémon Day concert celebrating 25 years is awesome.

Fans will be able to watch the free concert on YouTube, Twitch, and the official site at 7 PM EST on February 27. More details about P25 Music will be revealed at the end of the concert. In addition, Pokémon Shield and Sword players will be able to get a special Pikachu that knows Sing. More announcements will be made for the franchise during the entire week. I know that the number one request is Gen 4 remakes, and there’s a decent chance of that, so what else are you hoping for?