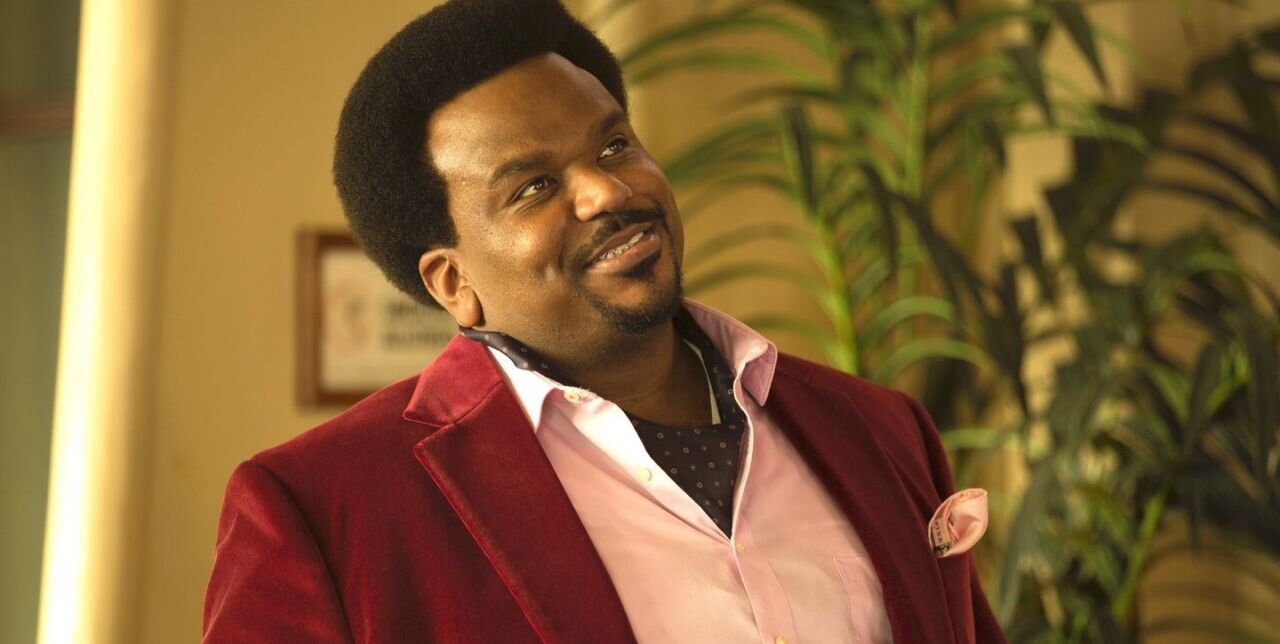 Peacock has picked up two new comedies from a few familiar NBC players. The first is an untitled series starring Craig Robinson (The Office, Brooklyn Nine-Nine), from Brooklyn Nine-Nine creators Dan Goor and Luke Del Tredici. The series, which was formerly known as Killing It, “is a comedy about class, capitalism and one man’s quest to achieve the American dream. And also about hunting really big snakes.”

Bust Down is a casino comedy starring Chris Redd, who stars on SNL, and Sam Jay, who writes on SNL. The series is being made by SNL boss Lorne Michaels, and will star Redd, Jay, Langston Kerman, and Jak Knight “as four casino employees in a dead-end job in middle America attempt to find self-worth in their bad ideas.”

The Craig Robinson series has been given a ten episode order, and Bust Down has been given six episodes so far. Both of these sound like fun series that could turn out great. Are you looking forward to either one?

Judas And The Black Messiah Ending: What Happened To Fred Hampton And Bill O’Neal

Beavis and Butthead to Return for Paramount+ Movie