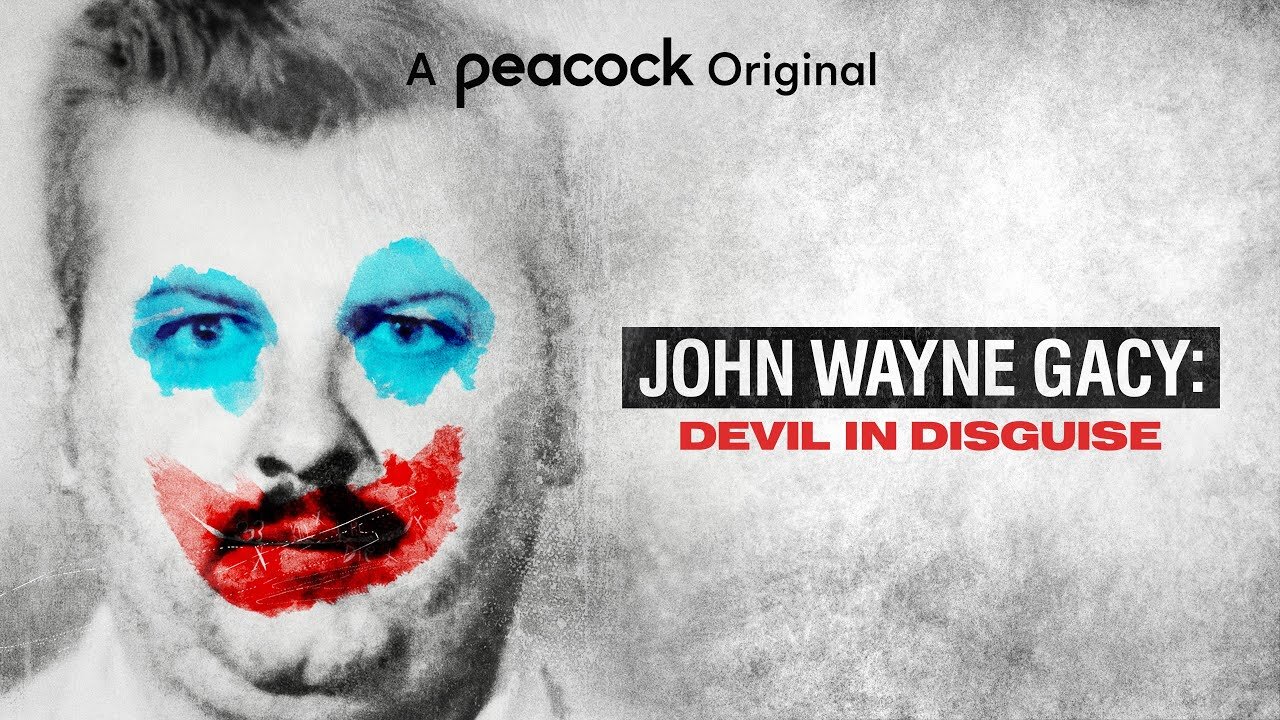 Peacock has ordered a couple new series to the streamer, including a new true-crime docuseries chronicling the horrors of serial killer John Wayne Gacy and a sports series about Olympic champion swimmer, Michael Phelps.

The six-part documentary series, John Wayne Gacy: Devil in Disguise, “tells the story of Gacy through his own words, those who were forever changed by his unspeakable deeds and those who believe that the full truth about the case remains concealed to this day, according to Peacock. It features a multi-hour interview with Gacy himself from prison, most of which has never been seen, as well as exclusive audio and video interviews, including with one of his closest confidantes and his second ex-wife. The series follows the investigation of Gacy and poses new questions about what may have happened and who else may have been involved.”

Peacock also announced it has ordered Michael Phelps: Medals, Memories & More, a three-part series from NBC Sports, that will premiere exclusively on the streamer ahead of the Tokyo Olympics.

“Phelps is the most successful and most decorated Olympian of all time with a total of 28 medals, 23 of them gold. In the series, Phelps takes a look back at his storied Olympic career and watches each race with Rowdy Gaines and Dan Hicks, NBC Sports swimming commentators who covered the past six Summer Games. Each episode will feature a different era of his career, beginning with his first Olympic appearance as a teen in the Sydney Olympic Games. Episode two focuses on the details that made Phelps extraordinary as he takes on legendary status. In the third and final episode, Phelps reveals an intimate look at how vulnerable he was throughout major portions of his career.”

Both of these series sound great. Murderinos and sports fans alike are covered in the new programming, and if you’re a combo of the two, even better.

Fans of the Michael Phelps series will have to wait for the Olympics to kick off this summer, and as for the John Wayne Gacy series, all six episodes will drop on Thursday, March 25th. Check out the trailer for the series below, and let us know what you’re looking forward to.

Why Delroy Lindo Passed on Doing an Episode