OUTRIDERS is Coming to Stadia — GeekTyrant 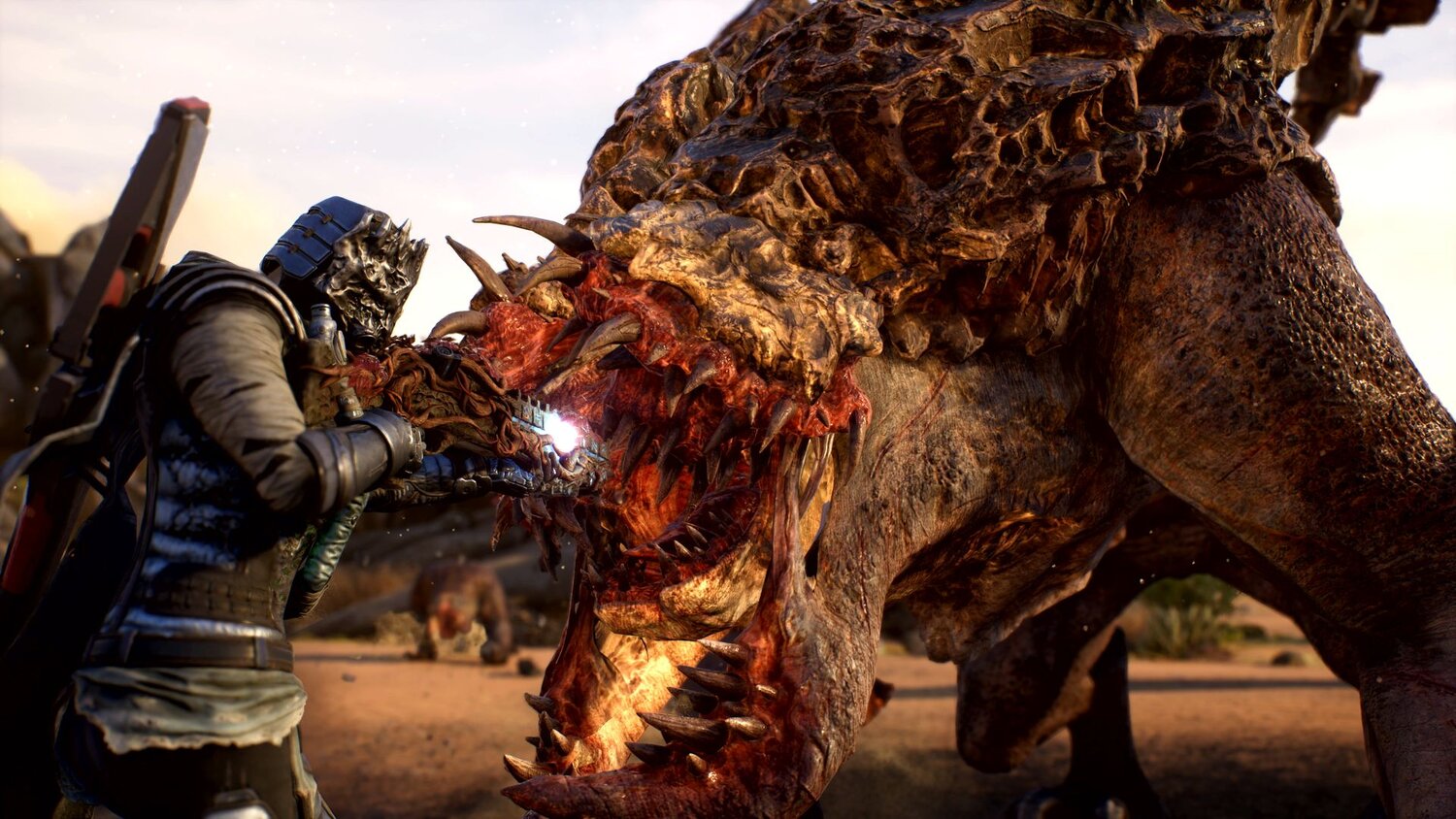 I’m getting pretty excited for Outriders from People Can Fly and Square Enix. It looks like a lot of fun. Well, it was recently revealed that the game will also be launching on Google Stadia. Through Stadia, Outriders will feature Stream Connect which allows you to watch your friend play with a picture-in-picture overlay in real time.

Combining intense action with deep role-playing, Outriders is a brand new RPG-Shooter from the masters of gunplay: People Can Fly. Play single-player or with up two friends in co-op, as you journey across the hostile planet of Enoch in this dark sci-fi epic.

Jon Brooke at Square Enix released the following statement about bringing the game to Stadia:

We’re excited to team with Google to bring OUTRIDERS to Stadia with Stadia exclusive features and the highest levels of performance, allowing players to get the best experience on all supported devices.

I personally have been a fan of Stadia and found that it really is a good experience provided you have decent internet. You can pre-order the Stadia version of Outriders now and enjoy the game when it launches on April 1 with no downloads required.