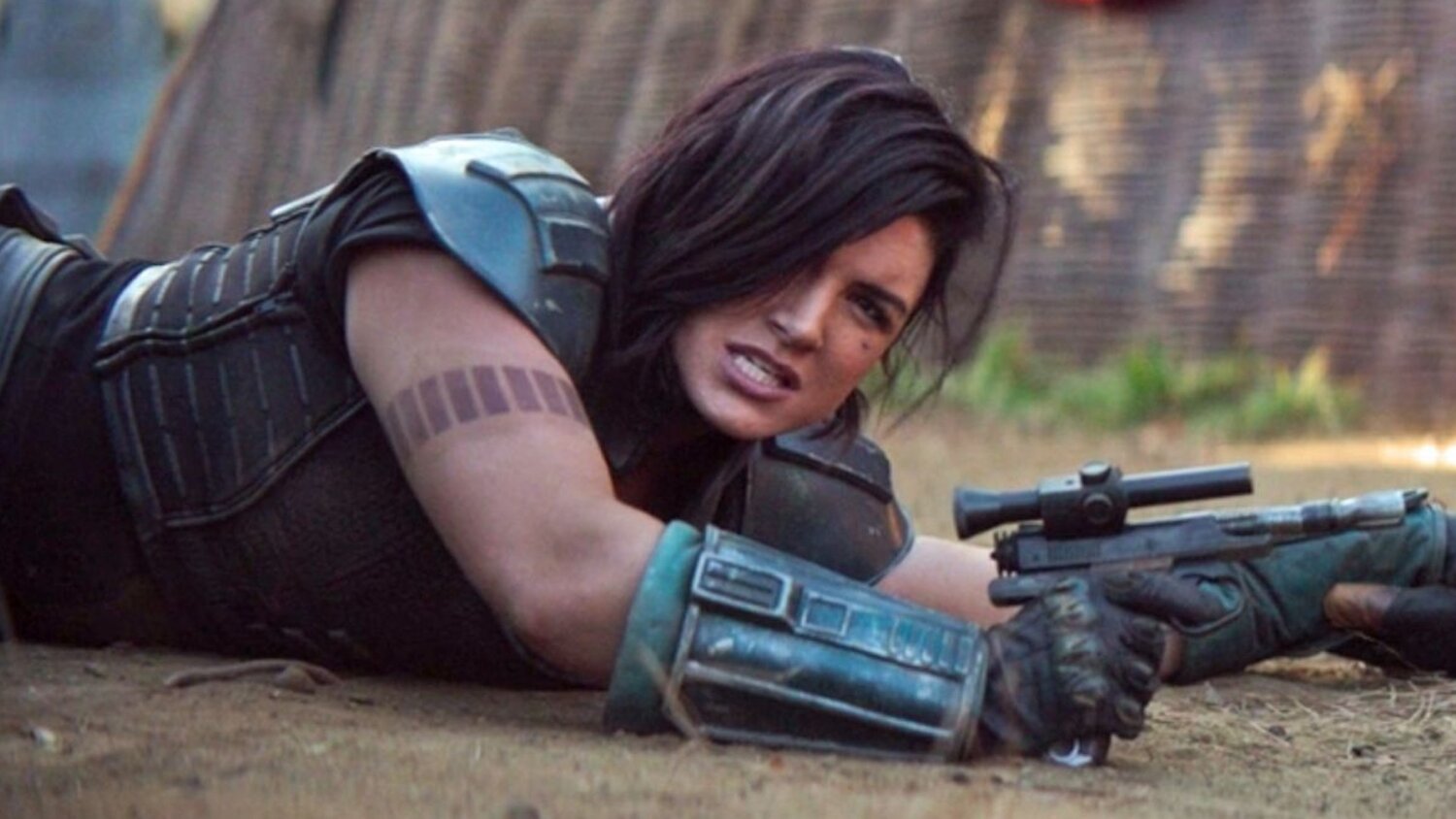 Just yesterday we shared a report that said Gina Carano‘s character Cara Dune would be replaced by Lucasfilm in The Mandalorian. That news came from THR. Well, now IndieWire is reporting the exact opposite. They say they have confirmed from a Disney spokesperson that Lucasfilm will not be recasting the role. THR even updated their post to read:

“A Lucasfilm source says that the Cara Dune role on ‘The Mandalorian’ is not expected to be recast and that she was not part of the Dec. 10 presentation, nor was she engaged in negotiations for future work.”

Tom Holland Throws His Hat Into The James Bond Ring And At This Point Why Not?