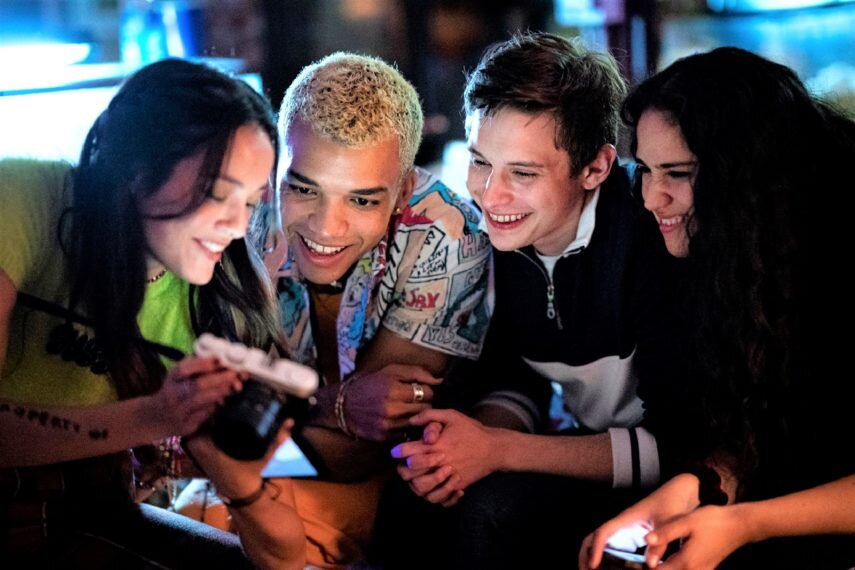 The synopsis for the series reads, “Generation follows a group of high school students whose exploration of modern sexuality (devices and all) tests deeply entrenched beliefs about life, love and the nature of family in their conservative community.”

This definitely looks like a series that is chasing after the success of HBO’s Euphoria, so fans of that series will probably like this one as well. The fact that it is co-written by a teenager and is derived from her experience gives the series some credit to go on. Check out the trailer below, and watch Generation when it hits HBO Max on March 11th.