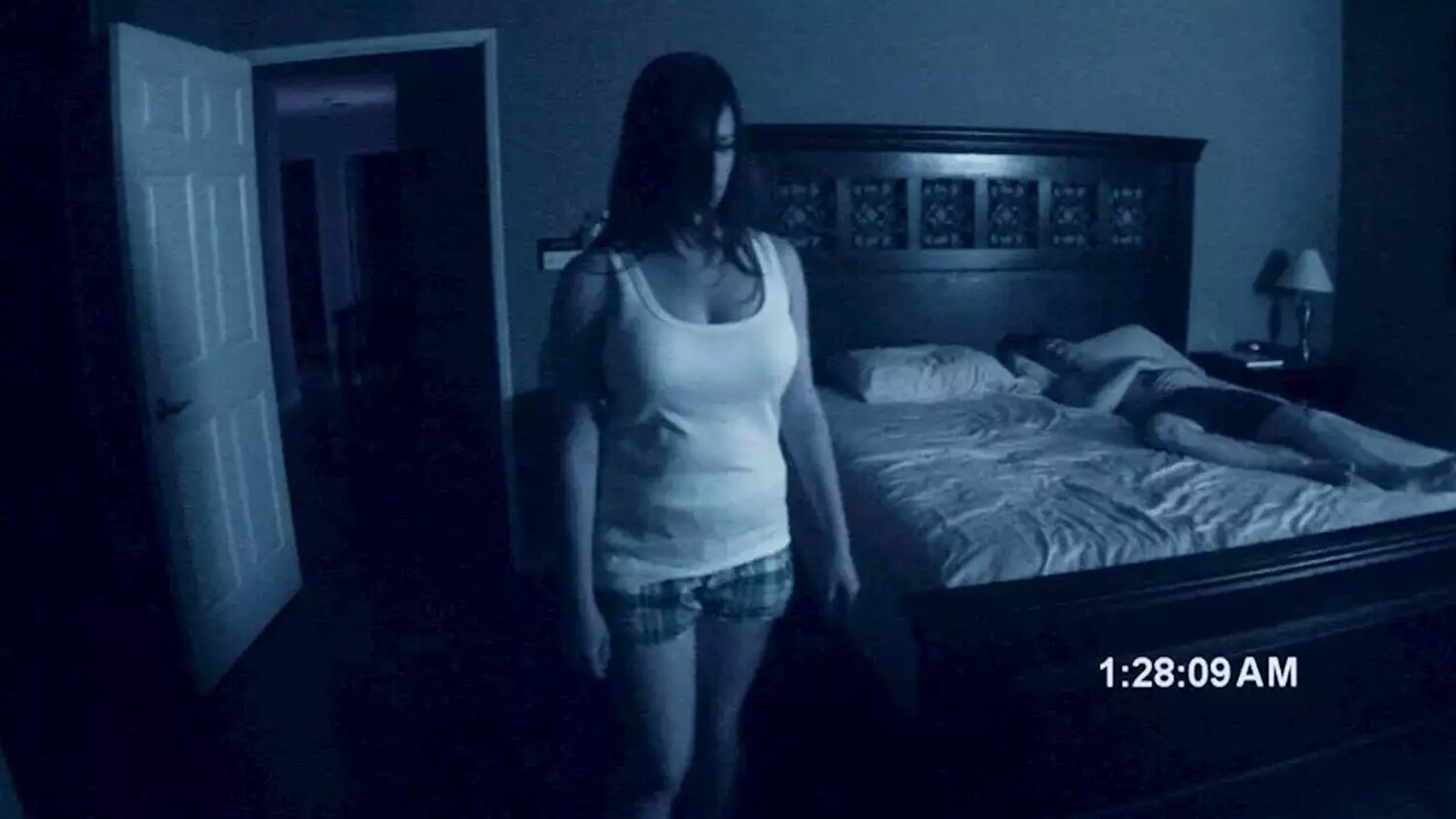 Paramount Pictures and Blumhouse are moving forward with their new Paranormal Activity film. This is the seventh movie in the franchise, and it will be helmed by Underwater director William Eubank from a script written by Happy Death Day filmmaker and Paranormal Activity scribe Christopher Landon. He wrote the second, third, and fourth films in the series.

We have no idea what the story for the next film will entail, but I’m sure it will be filled with some fun horror elements. For the most part, the films in this franchise have entertained me, so I’ll be curious to see where the story will be taken next

Jason Blum and Oren Peli are returning to produce while Steven Schneider is also back as executive producer. The next Paranormal Activity is scheduled to open on March  4, 2022.

Listen to MIKE’s new dj blackpower project blp2021: “for ur own good”