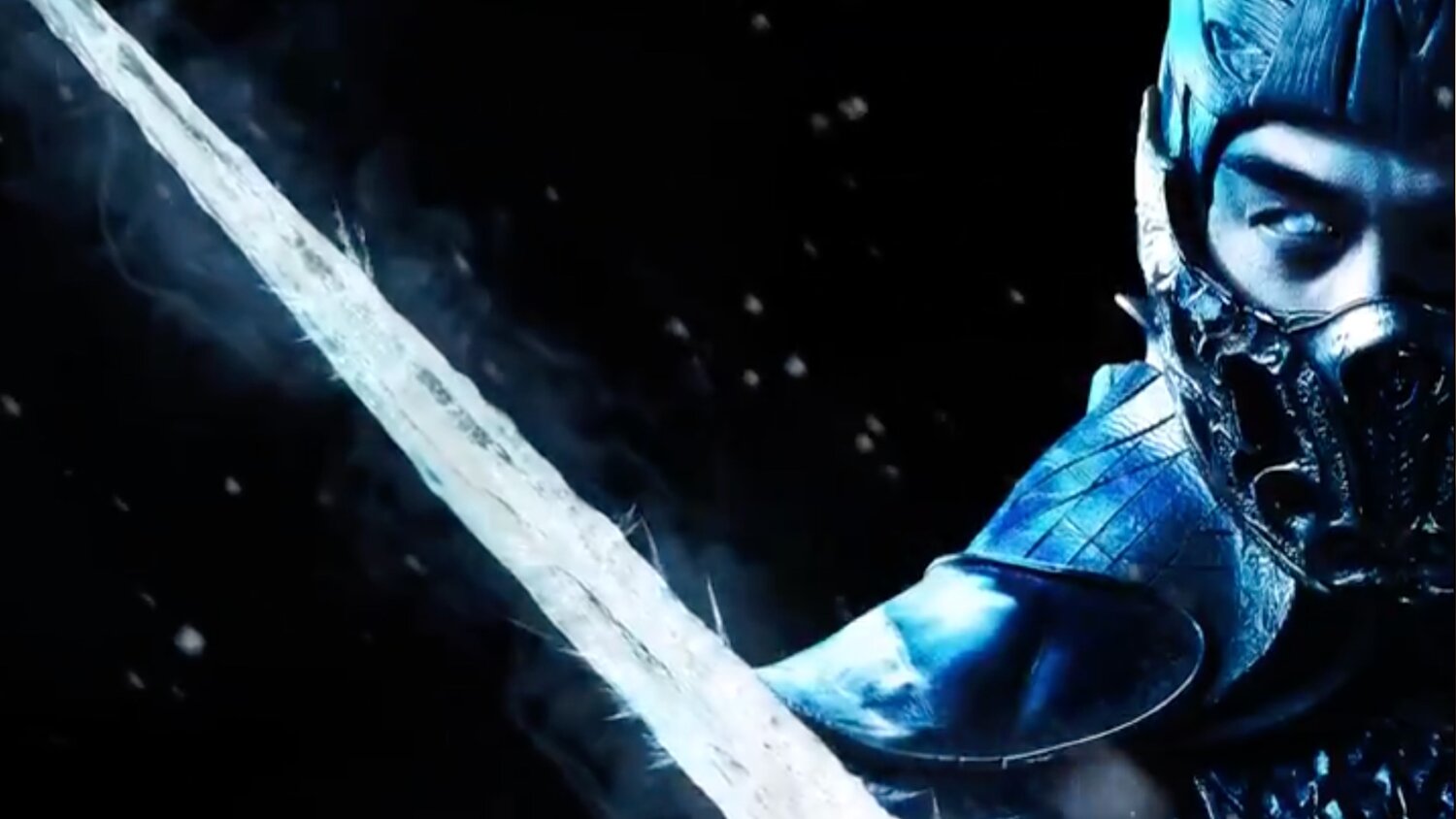 The film kicks off with “a crucial piece of lore from the original games: the blood feud between the clans of Hanzo and Bi-Han.” There’s a 10-minute opening sequence that is set in feudal Japan, “long before these fighters wielded supernatural abilities as Scorpion and Sub-Zero, and it ends in a pretty nasty hand-to-hand combat between the two.” It’s been explained that “Hanzo’s the leader of a ninja clan and he’s strong, but also… at the beginning, he’s a peaceful family man. It is like a family drama with excitingly brutal fighting.”

The main character in the film is a new character played by Lewis Tan named Cole Young. He’s a down on his luck washed-up MMA fighter who used to be a champion, who used to have a lot of hope in his career. He doesn’t know anything about his history or heritage, and he has a mysterious birthmark on his chest in the shape of the Mortal Kombat symbol. This symbol ties into Cole’s journey when “the sinister sorcerer and emperor of the realm Outerworld, Shang Tsung, sends Sub-Zero, now with his cryomancy powers, to hunt him down.”

That’s where his journey begins and you can learn more about his character and the story the film will tell here if you’re interested.

The film is scheduled to be released in theaters and on HBO Max on April 16th.