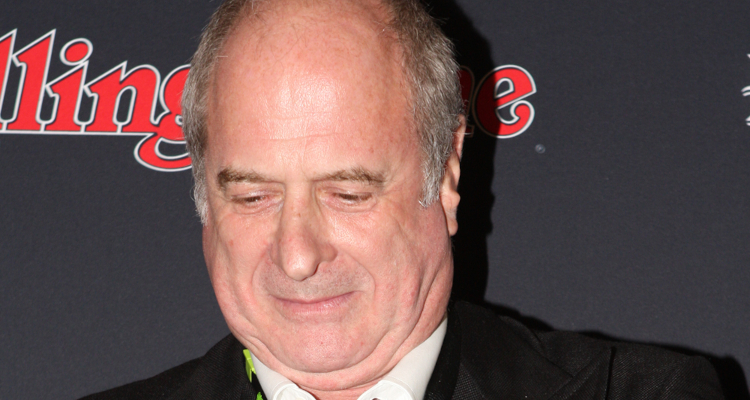 Mushroom Group founder and lauded Australian indie-music figure Michael Gudinski has passed away at the age of 68.

Mushroom Group announced the unfortunate news on Facebook, noting that “the much-loved Australian music legend died peacefully in his sleep at his home in Melbourne.” The message doesn’t disclose Michael Gudinski’s cause of death, but Sydney radio station 2GB reported that the Victoria native suffered a heart attack.

Michael Chugg, who cofounded Frontier Touring with Gudinski in 1979, expressed his shock over the longtime entrepreneur and music-industry professional’s sudden death. Chugg also relayed that he and Gudinski had spoken (about assuring that Sheppard’s Kaleidoscope Eyes album topped the charts) on the evening before the latter’s unexpected passing.

Michael Gudinski founded Mushroom Group in 1972 (with Mushroom Records), and the Melbourne-headquartered business went on to become Australia’s largest independent music and entertainment company. Some of the entity’s many subsidiaries include Sydney-based label Ivy League, Melbourne’s Liberation Music, and The Harbour Agency (“Australia’s largest booking agency,” per Mushroom).

In addition to highlighting the achievements that Gudinski recorded across his nearly five-decade-long career, Mushroom Group noted that the JC Williamson Award-winner spearheaded the Music from the Home Front concert and the State of Music series “to showcase and support contemporary Australian music” amid the COVID-19 pandemic. The Sound, which Gudinski also created, aired two seasons last year, featuring performances from Benee, Tones and I, and several others.

“It speaks to the man he was that of his countless illustrious career achievements these projects, that supported the industry he loved, were ones he was particularly proud of,” continued Mushroom Group’s message.

On social media, all manner of well-known artists and industry professionals are offering kind words and celebrating the life of Michael Gudinski, whose son, Matt, has served as Mushroom Group’s executive director since 2013.

“My friend Michael Gudinski was first, last, and always a music man. I’ve toured the world for the last fifty years and never met a better promoter,” Bruce Springsteen wrote in part.

“Thank You Michael Gudinski for giving us and countless others the best night of our lives. Over and over again. A true f–king legend. We will miss you dearly. Rock & Roll will miss you deeply,” penned The Foo Fighters.

“Michael was such a lovely guy and looked after us all so well when we toured Australia. Everyone in the band and crew loved and respected him and he will be remembered with great fondness always,” Paul McCartney stated in part.

“RIP to Michael Gudinski, my friend and Australian promoter from Frontier Touring. Love to his wife Sue and family. We’re heartbroken to hear the news,” tweeted Bryan Adams.

“I’m very sad to hear of the death of Michael Gudinski last night. He was the primary promoter of many of the concerts we performed in Australia and in New Zealand,” added Billy Joel.