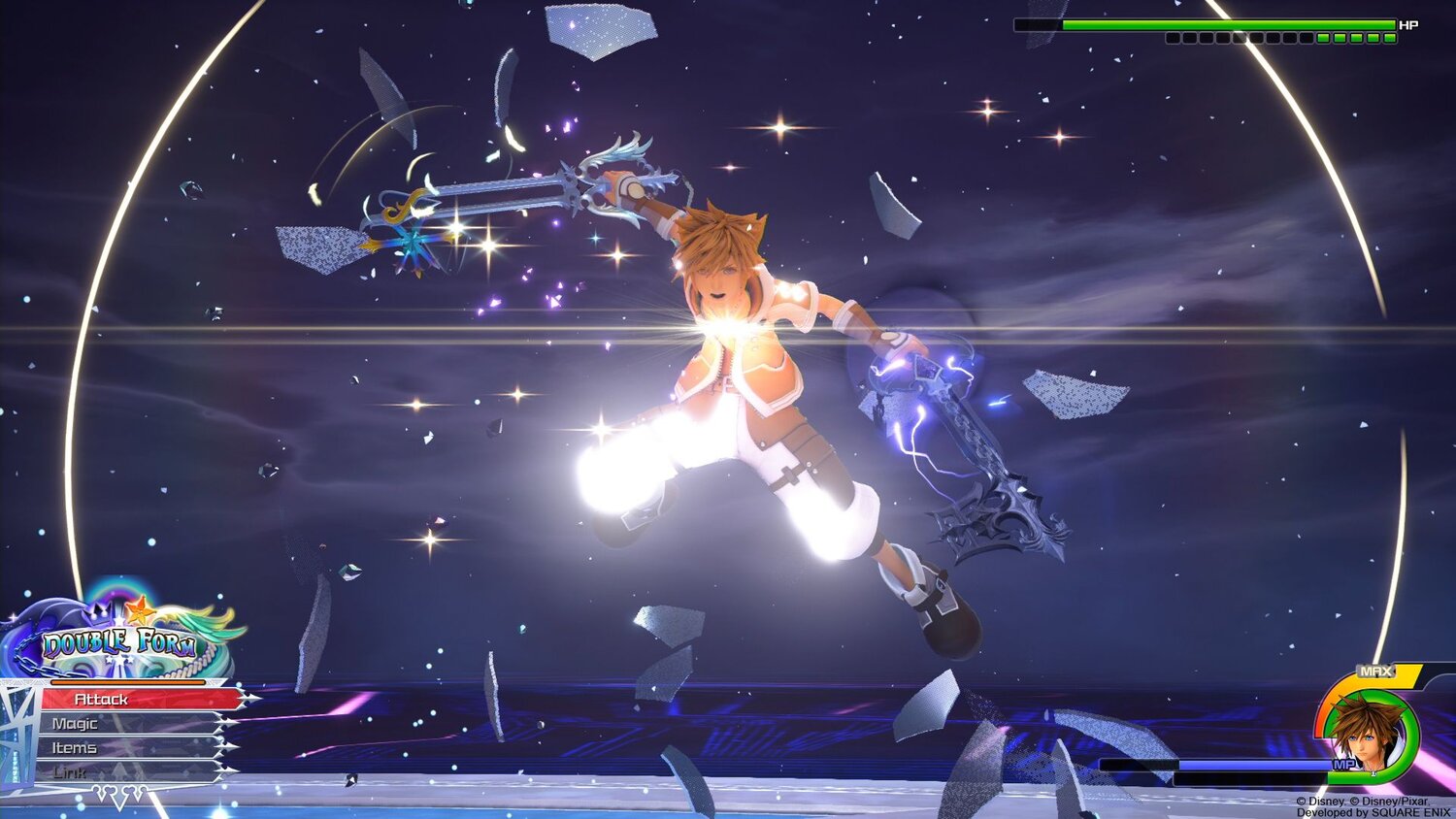 Holy cow! Square Enix, Disney, and Epic Games recently announced that most of the Kingdom Hearts series is coming to PC for the first time ever. Launching on March 30 via the Epic Games Store, PC gamers will be able to explore the magical world and extremely confusing and convoluted story that is Kingdom Hearts, and all titles are available for pre-order. Here’s everything that will be available:

As you can see, that’s pretty much everything. Sadly, fans still won’t be able to play games like 358/2 Days unless they have a Nintendo DS and the game cartridge, but you can still get the story through the cinematics. How long do you think it will be before the games end up on the Nintendo Switch? Producer Ichiro Hazama talked about the new platform in the following statement:

It is truly a great pleasure to bring so many KINGDOM HEARTS adventures to PC gamers around the world. Our collaboration with Epic Games is one that stretches back to the development of KINGDOM HEARTS HD 2.8 Final Chapter Prologue, and as part of this ongoing relationship, the team at Epic Games have been incredibly supportive in helping us make this a reality. I’m incredibly excited for so many new players to discover and enjoy the action, magic and friendship of KINGDOM HEARTS on PC.

Are you excited to enjoy these stories on a PC?

Marvel Fan Edited Avengers: Endgame In The Style Of WandaVision, And I Can’t Look…