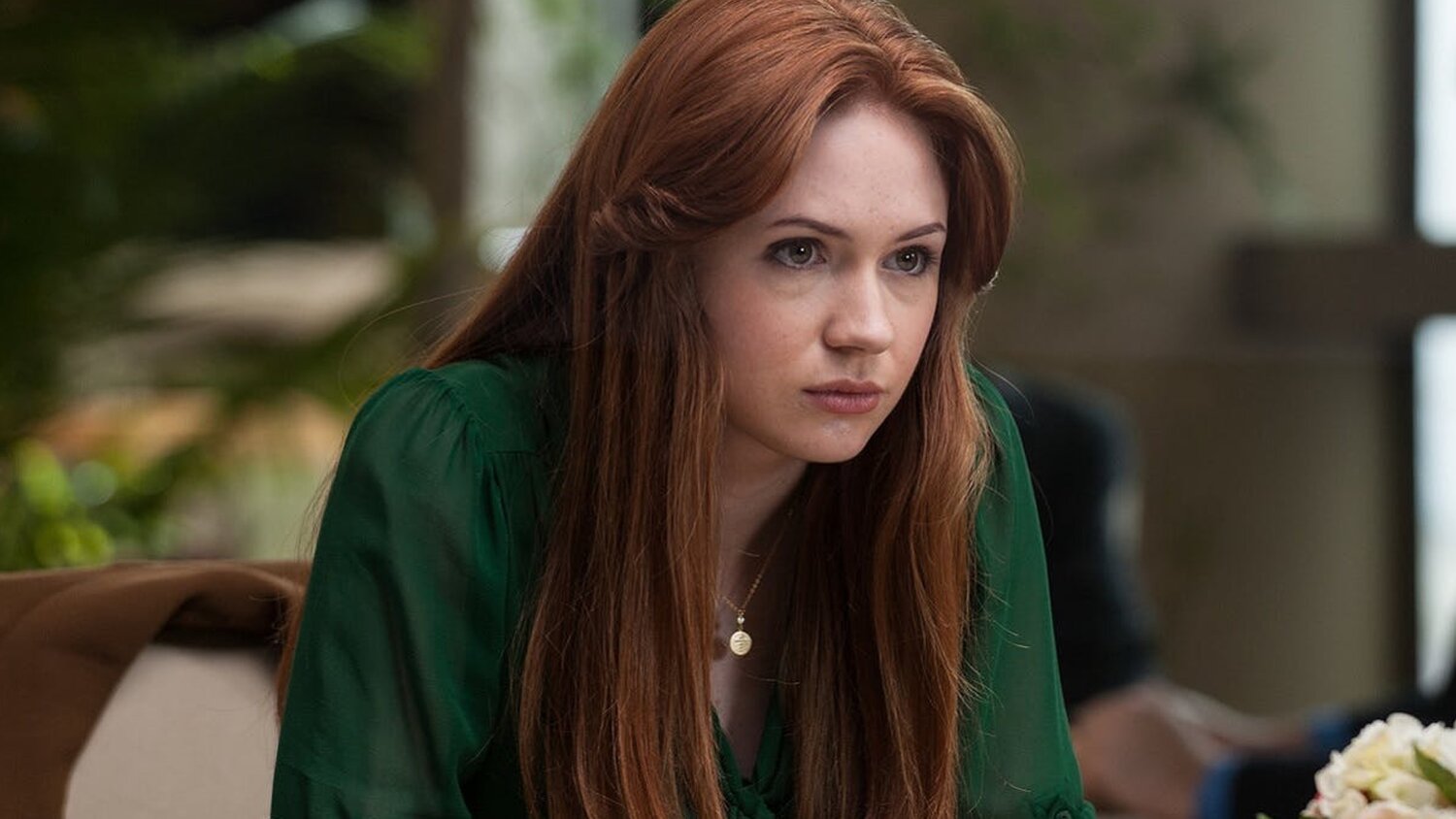 Judd Apatow has assembled an impressive cast for his upcoming Netflix film, The Bubble, a comedy he is directing and producing, as well as co-writing with Pam Brady. His wife and daughter, actresses Leslie Mann and Iris Apatow, have joined the cast alongside Karen Gillan, Fred Armisen, Maria Bakalova, David Duchovny, Keegan-Michael Key, Pedro Pascal, and Peter Serafinowicz.

Deadline reports, “The film follows a group of actors and actresses stuck inside a pandemic bubble at a hotel attempting to complete a film. The pic couldn’t be more timely as more and more productions are ramping back up even as Covid-19 remains in full effect around the world.” So it’s a movie, shot during a pandemic, about a movie shot during a pandemic. Got it.

With this talented group of actors and Apatow at the helm, I am stoked to watch this movie. If we can’t beat the pandemic, we may as well join in the fun of laughing about it. Does this sound like a comedy you’ll enjoy?

Britney Spears Speaks Up For The First Time After FX Documentary