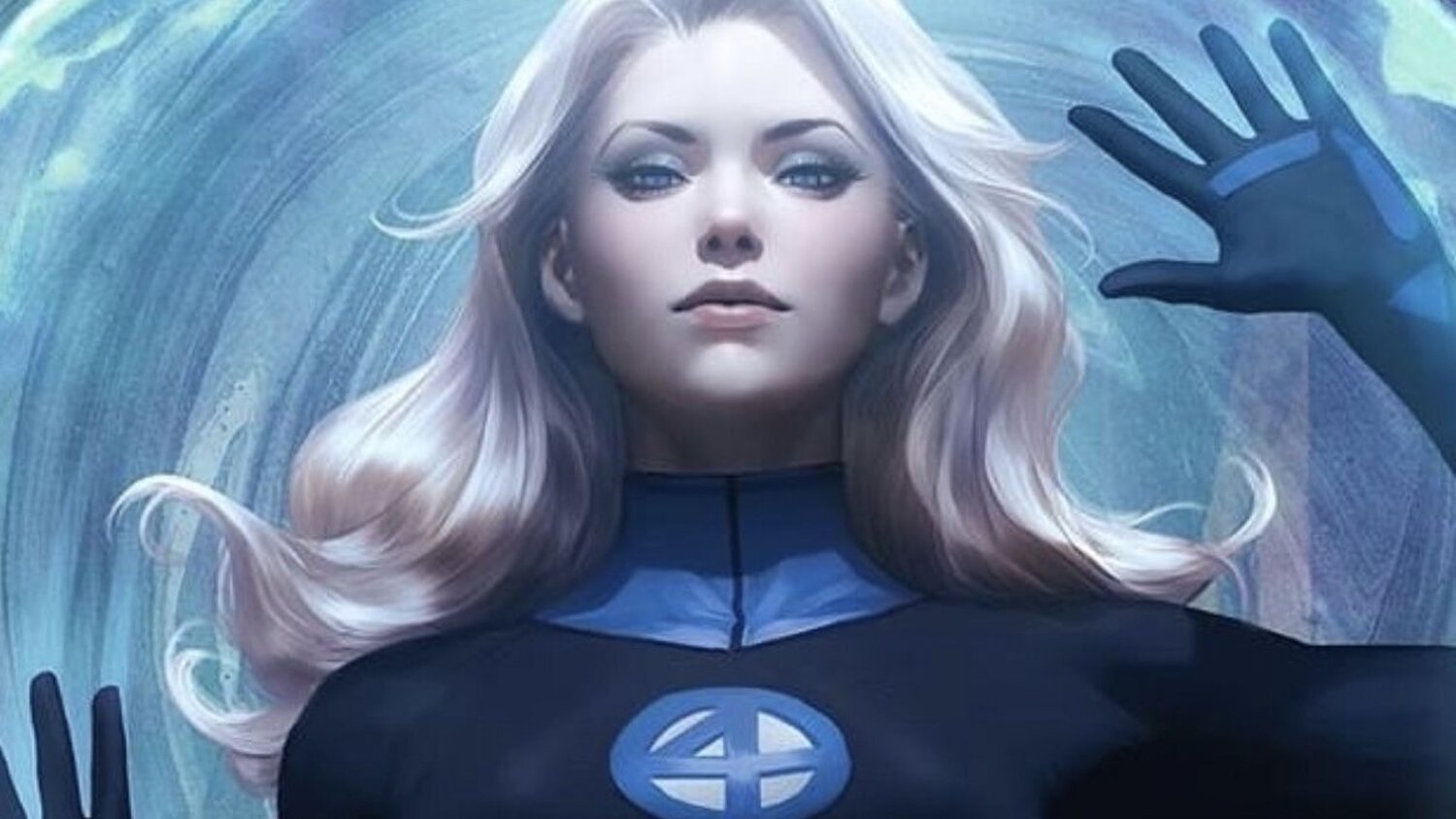 A new rumor has been making the rounds online that Jennifer Lawrence has been cast in Marvel’s Fantastic Four. The film is apparently being shot in Australia where the actress is heading soon for another project.

The news comes to us from the Daily Mail (via Murphy’s Multiverse). I’m not sure what to make of the report, though. Daily Mail also sourced The Daily Telegraph, where they say that she’s involved in the Marvel project. They also say that the actress will arrive in Australia in a month to start production on a series in the coming weeks. I think there’s some confusion going on, but who knows!

I don’t think Fantastic Four is shooting anytime soon. While the film has been announced, the director of the film, Jon Watts, is still deep in production on Spider-Man 3 and will be for quite some time. After he’s finished shooting, he also has the whole post-production process to go through.

There’s no information on who she’d play in the film if she has been cast, but the obvious guess would be Sue Storm, a.k.a. The Invisible Woman. Personally, I don’t buy into the rumor. But, for conversation’s sake, what do you think about the possibility of Lawrence taking on the role of Sue Storm?