Japanese Trailer for GODZILLA VS. KONG Offers Up Some Monstrous New Footage — GeekTyrant 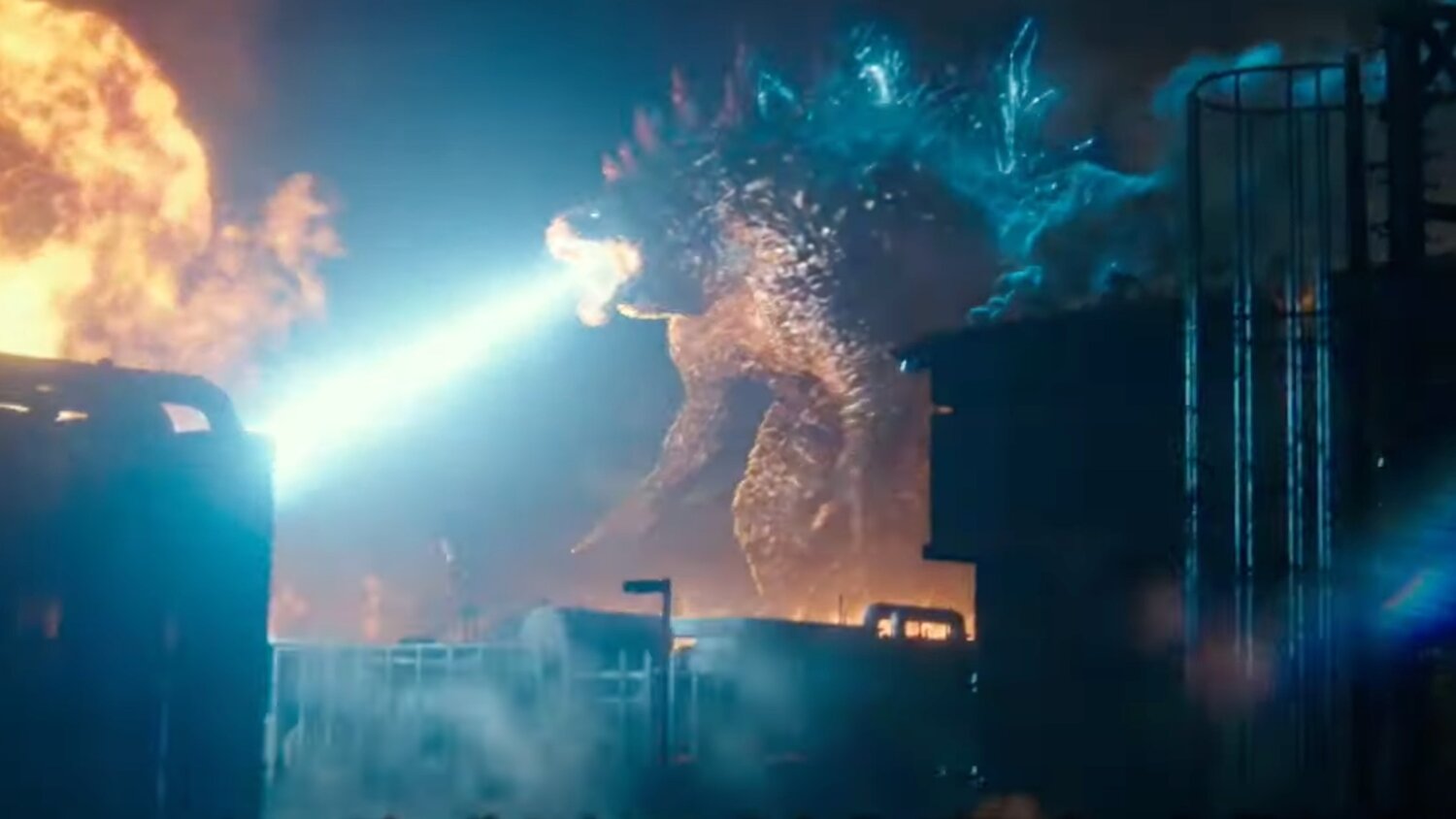 Legendary Pictures has released a Japanese trailer for Godzilla Vs. Kong, and it offers up some new footage for the fans to enjoy, including a shot of Godzilla landing a blow across Kong’s face.

The epic action-adventure film will pit two of the greatest icons in motion picture history against one another — the fearsome Godzilla and the mighty Kong — with humanity caught in the balance. It’s going to be so cool to see these two legendary creatures face off with each other and fight!

The film was directed by Adam Wingard (The Guest, You’re Next, Death Note), and this is the synopsis that was released for the highly-anticipated monsterverse crossover movie:

In a time when monsters walk the Earth, humanity’s fight for its future sets Godzilla and Kong on a collision course that will see the two most powerful forces of nature on the planet collide in a spectacular battle for the ages. As Monarch embarks on a perilous mission into uncharted terrain and unearths clues to the Titans’ origins, a human conspiracy threatens to wipe the creatures, both good and bad, from the face of the earth forever.

As the gigantic Kong meets the unstoppable Godzilla, the world watches to see which one of them will become King of the Monsters.

Godzilla Vs. Kong is set to hit theaters and HBO Max simultaneously on May 21, 2021.