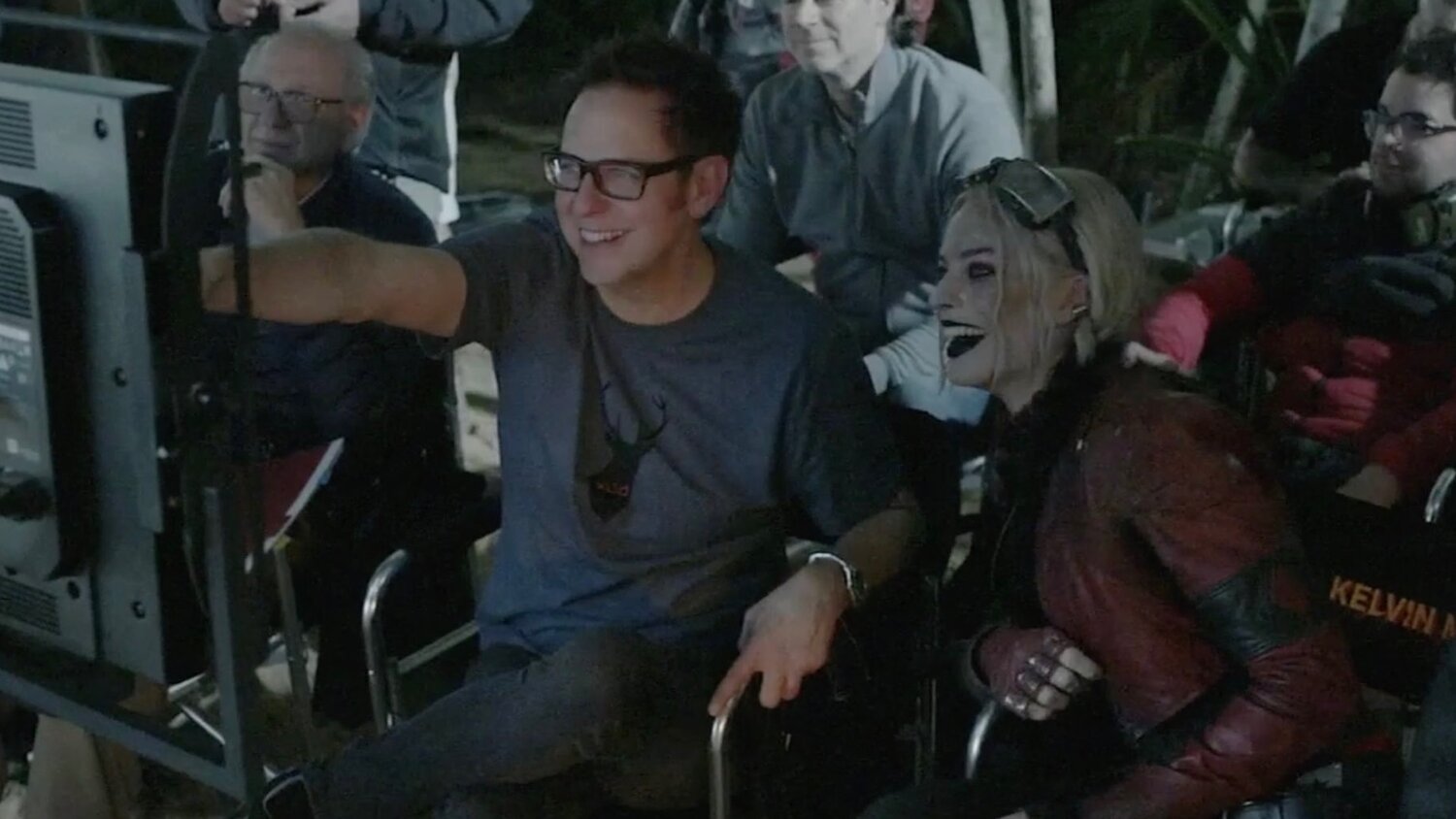 It looks like The Suicide Squad director James Gunn is looking to work on another DC project after he’s finished with his Peacemaker series and Guardians of the Galaxy Vol. 3.

During a Q&A session on Instagram, Gunn was asked by a fan if he is currently working on any other DC projects. Gunn answered the question with the following tease:

“Maybe just a little. One toe dipped in.”

He didn’t offer any other details with that, but then later on during the Q&A, Gunn was asked if he would be working with Margot Robbie as Harley Quinn at some point in the future. His reply to that was:

“Margot and I discussed this just the other day. We will have to see what happens!”

So, when you add the two answers together, it equals up to Gunn and Robbie looking to work together on a future DC project involving Harley Quinn. If this is the case, it’s not going to happen anytime soon, but this is something that could actually become a reality.

Fans seem super about Gunn’s The Suicide Squad and Peacemaker projects, and I don’t think anyone would have any problems with Gunn and Robbie teaming up again to tell a new Harley Quinn story.

Tiger Woods in Surgery After Getting Injured in LA Car Accident