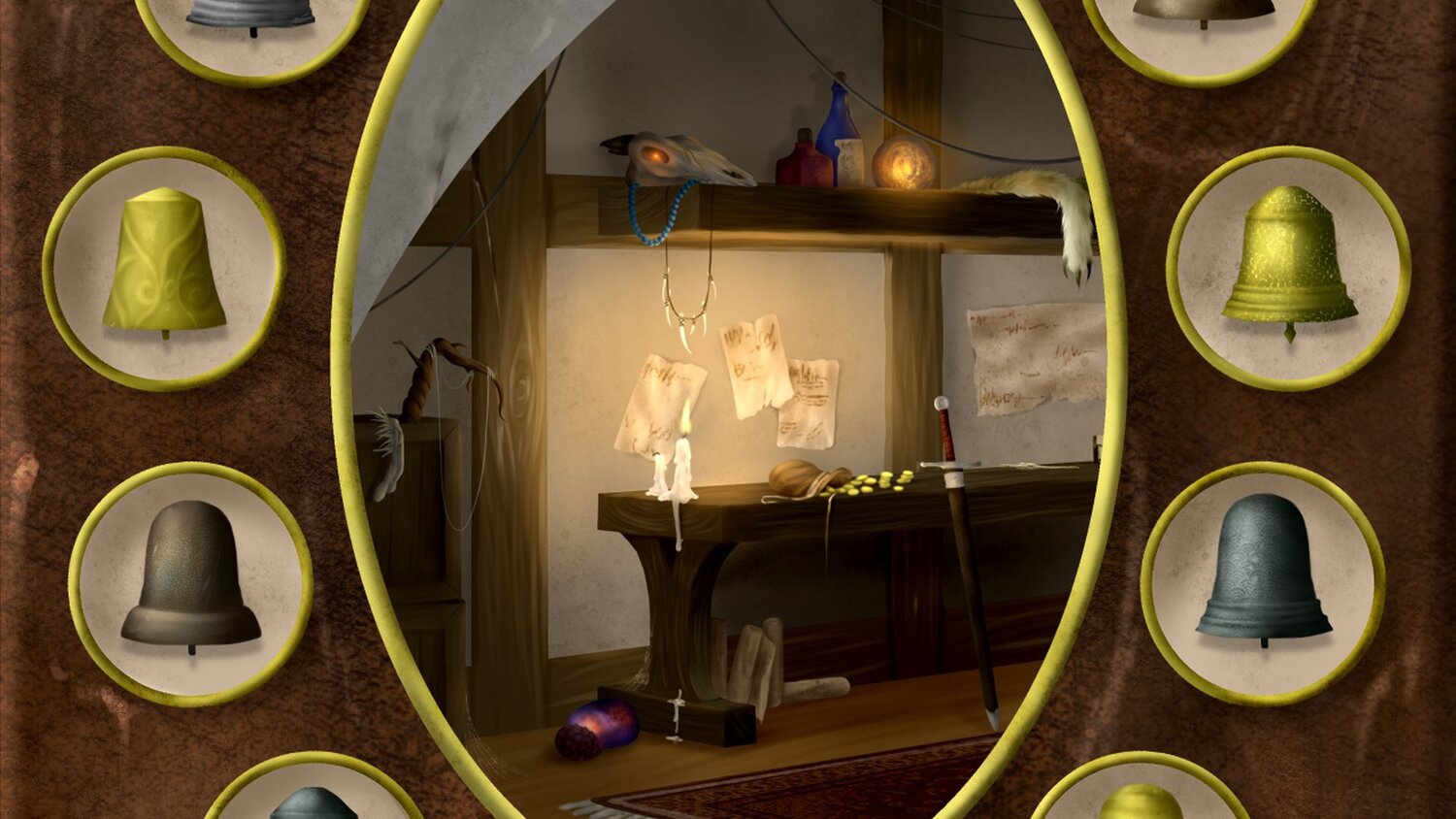 Weird Artifacts I Found In the Guild is a Dungeons & Dragons supplement that adds a wide variety of new magical artifacts to your game. Created by Ashton Duncan, Miłosz Gawęcki, Heath Harris, Bryan Holmes, Isaac A.L. May, Bum Lee, Chad Lensch, Cassandra MacDonald, Andrew S. Morley, Iam Pace, Micah Watt, RP Davis, and Ashley May, DMs will be able to gather new ideas for campaigns or introduce items with serious consequences. For example, the Elder Planisphere can alter people and events throughout time. These items should not be included lightly like other magical items, but should be considered when looking at new campaigns, one-shots, etc.

If you thought an actual chicken as a magic item was wild, have a look at a literal snowball which can freeze the world. Look further and you’ll find rings that control the elements themselves and even an archaic firearm misplaced through time.

Weird Artifacts I Found In the Guild contains page after page of world bending artifacts. Each artifact is so wickedly crafted that you could build a campaign around them. This supplement also comes with a guild full of treasure hunters to be used as allies or rivals in treasure hunting adventures!

You can purchase Weird Artifacts I Found In the Guild at DMs Guild (affiliate link) for $24.95.