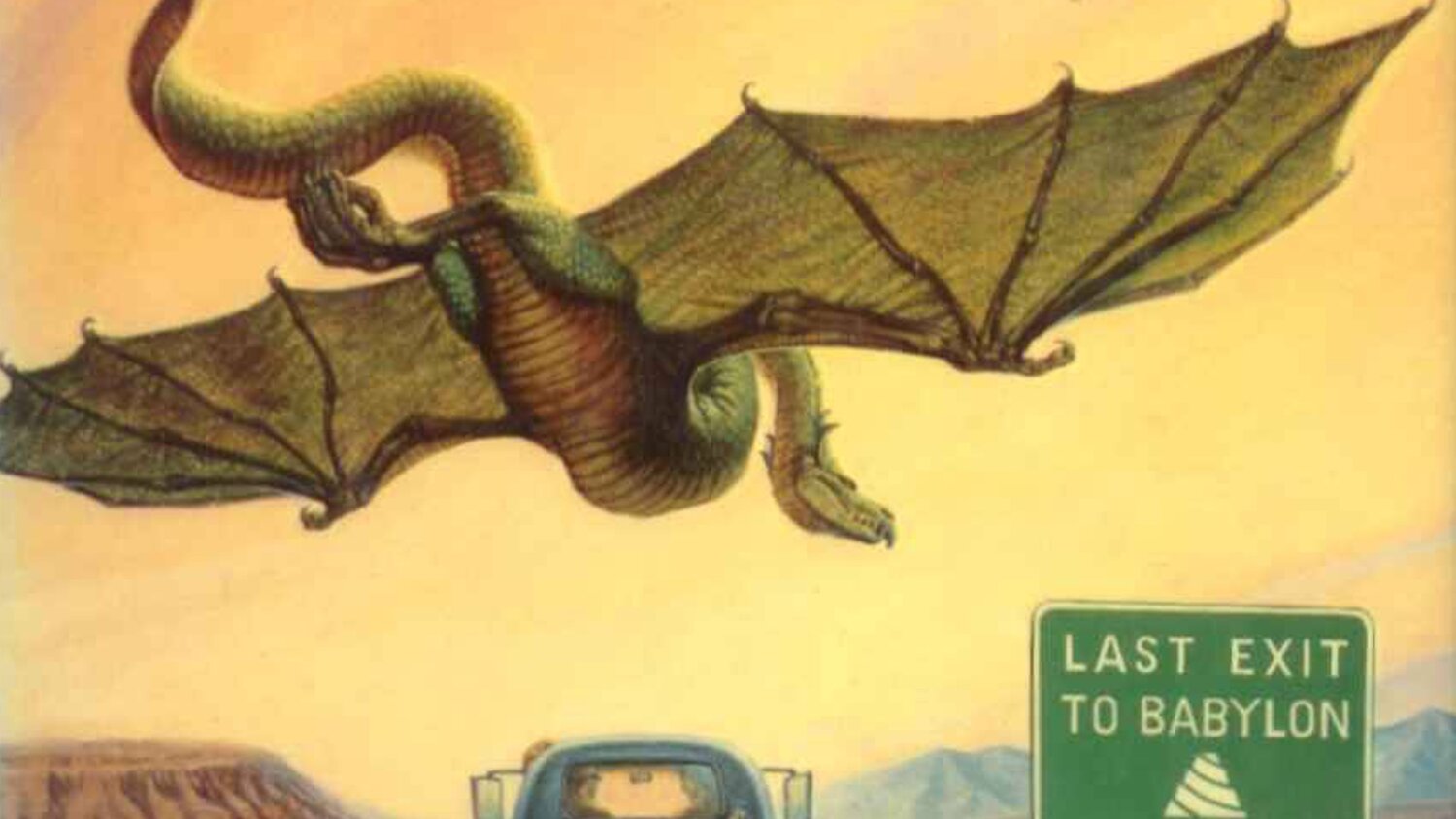 Game of Thrones novelist George R.R. Martin and Once Upon a Time and Star Trek: Discovery writer and producer Kalinda Vazquez are developing an adaptation of Roger Zelazny’s sci-fi novel Roadmarks for HBO. Martin is executive producing, and Vazquez is writing the script, as well as producing and showrunning.

The original 1970s written novel tells the story of “a highway that can travel through time, linking all timelines and places together for the very special people who discover it. Some might use it to explore the vast mysteries of the world, but for others…the road might be their only hope to survive, rewrite life-altering mistakes, and create a better future for themselves and the ones they love. The Road was created by the Dragons of Bel’kwinith and no one knows who they are or why they made it.”

George R.R. Martin said in a statement., “My career in television started in 1985 when I adapted Roger Zelazny’s Last Defender of Camelot for The Twilight Zone. Roger was a friend, a mentor, and one of the greatest science fiction writers who ever lived. It was an honor to be able to bring his work to television. That is why I am so thrilled to be a part of adapting Roger’s novel Roadmarks for HBO. We have a great book, a great screenwriter in Kalinda Vasquez, and the makings of a wonderful, original show. I look forward to a long and thrilling journey.”

Martin and Zelazny were friends for many years before Zelazny’s death in 1995. Martin credits the author, saying that he was a very kind man who lent him money when he was broke. It’s cool that he is able to honor him by bringing one of his stories to the screen. Are you looking forward to this adaptation?

BlizzCon 2021: How to watch BlizzConline for news on Diablo 4, WoW, and more