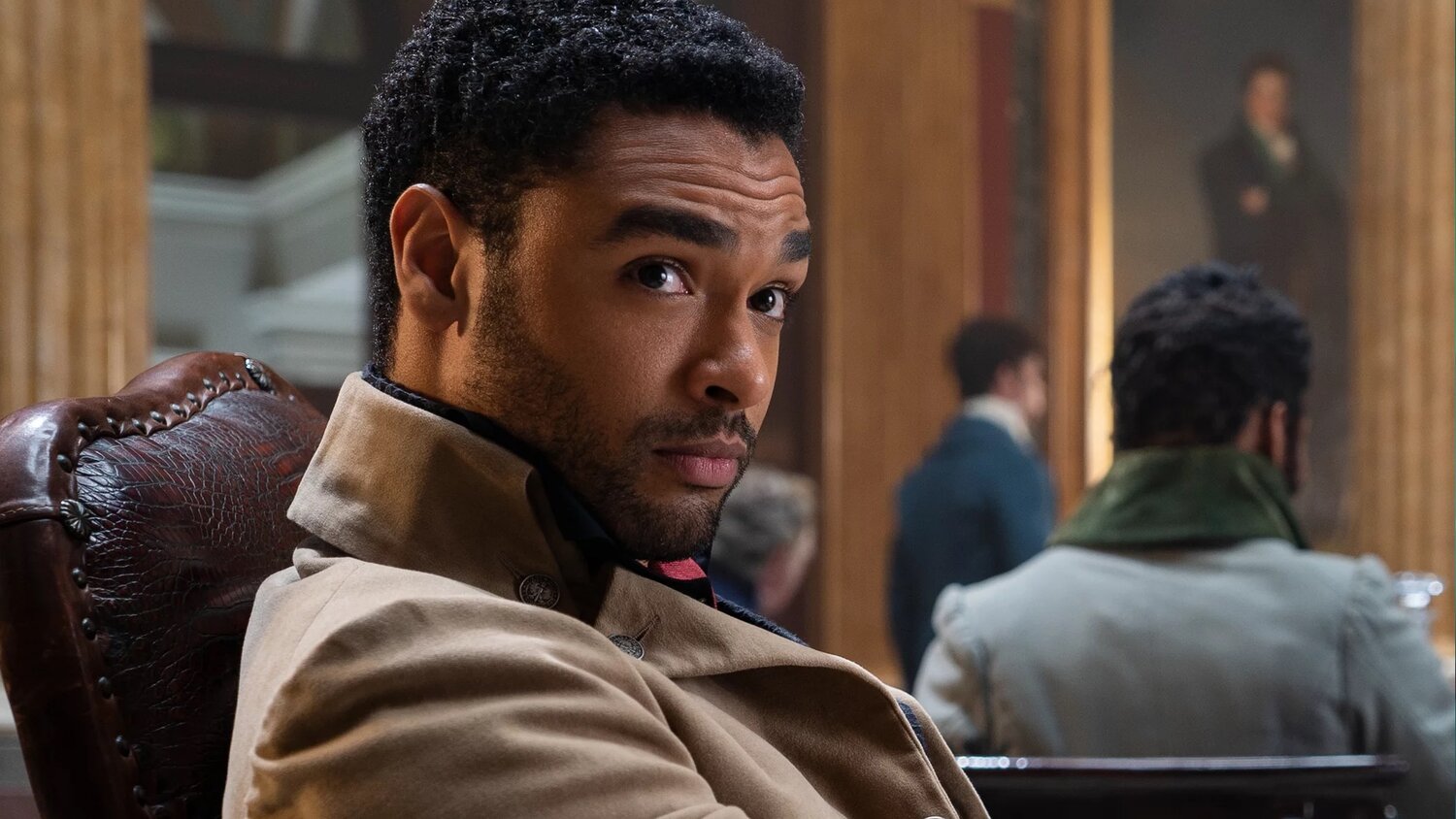 Bridgerton star Regé-Jean Page is set to star in the upcoming film adaptation of Dungeons and Dragons. He will join the previously cast Chris Pine, Michelle Rodriguez, and Justice Smith.

The project is being produced by Paramount Pictures and Hasbro’s eOne, and Jonathan Goldstein and John Francis Daley (Game Night) are set to direct the movie, which is based on the popular fantasy role-playing game. Goldstein and Daley also wrote the script which was based on a previous draft by Michael Gilio.

I recently just started watching Bridgerton, and Page seems like a decent-enough actor. Dungeons & Dragons will be his first big feature film in a lead role. He also had supporting roles in Mortal Engines and Sylvie’s Love.

There’s no information on who any of the actors are playing in the film. We also don’t have any concrete story details to reveal, but it was previously reported that it might focus on “a group of adventurers looking for the Eye of Vecna, a powerful artifact that dates back to the earliest days of the game. Vecna is a powerful lich turned god whose hand and eye (remnants from when Vecna was a mortal) grant unspeakable power. Both the Hand and Eye of Vecna come with a terrible cost – in order to use either artifact, the user must remove their existing eye or hand and then replace it with the artifact.”

When talking about the tone of the film, Goldstein explained that it feels like a natural evolution for them in terms of the humor they’ve included in projects like Spider-Man: Homecoming and Game Night:

“We want it to be fun. It’s not an out and out comedy, but it is an action-fantasy movie with a lot of comedic elements and characters we hope people will really get into and enjoy watching their adventures.”

Daley also talked about finding a format for the film and how they never went into the project wanting to spoof D&D:

“D&D is such a unique look at the fantasy genre where it is contemporary in terms of the people playing it and the way they speak to each other. So we never wanted to spoof the genre of fantasy or take the piss out of it. But we did want to find another way into it that we hadn’t necessarily seen before. Just the format of Dungeons & Dragons is so interesting and fun and all about critical thinking and thinking on your feet and figuring out ways to make things work after they fall flat. There’s a lot of the spirit of that that we’re trying to inject into the movie itself.”

Hasbro/eOne and Paramount are jointly producing and financing the film. Jeremy Latcham is producing through his deal with eOne, Hasbro’s entertainment arm. Hasbro’s Brian Goldner is also producing.

What are you hoping to see from this film project? Do you think this film will live up to the standards of the game?