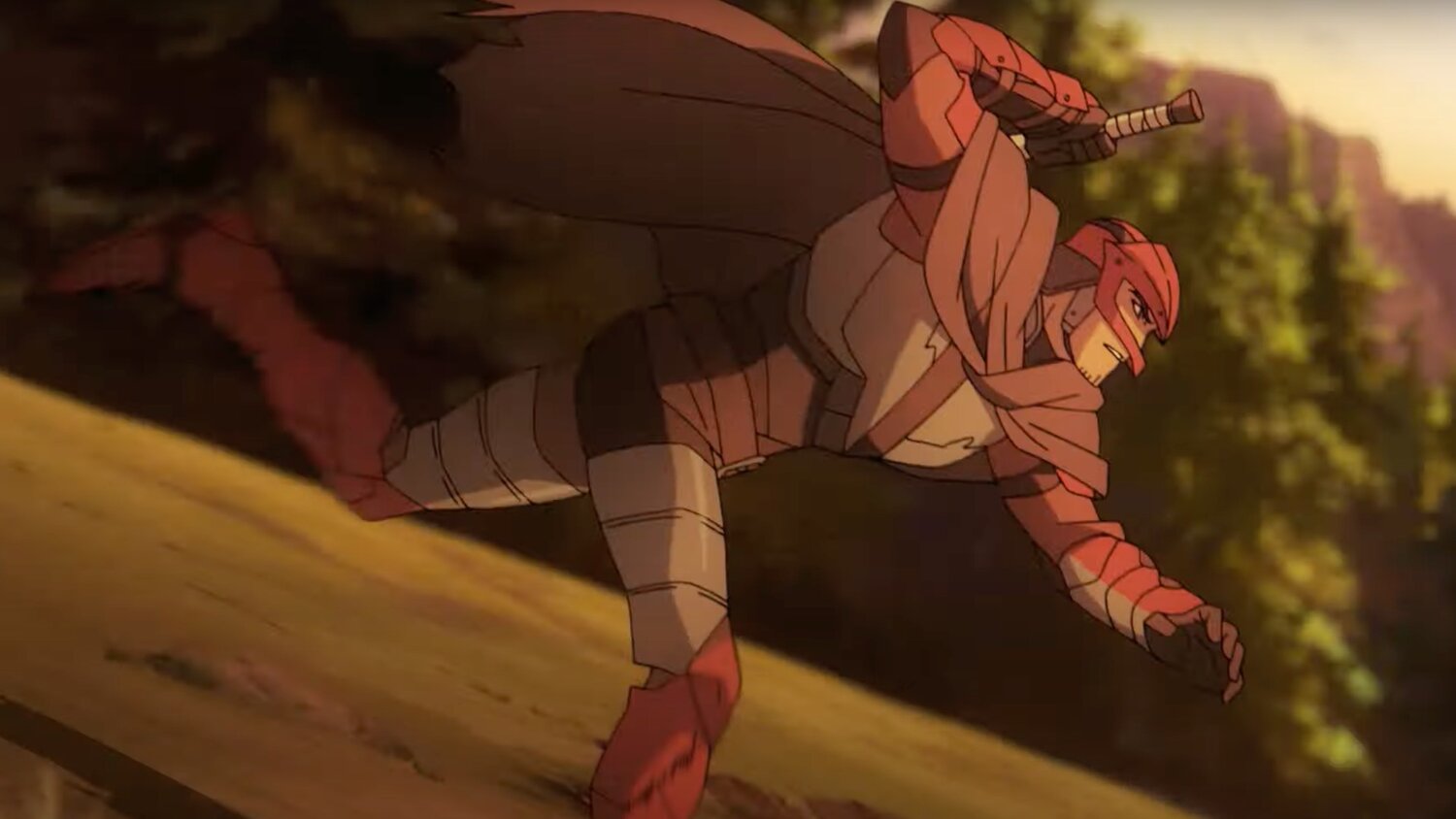 Netflix has announced that they have been developing a new anime series based on the popular video game franchise Dota. The series is titled Dota: Dragon’s Blood and the streaming service team up with Valve, to produce the series

The story is based on Dota 2 and will “chronicle the feats of Davion, a renowned Dragon Knight devoted to wiping the scourge from the face of the world. Upon his own encounters with with a powerful ancient, eldwurm and the noble princess Mirana on a secret mission of her own, the Dota 2 character becomes involved in events much larger than he could have ever imagined.”

Ashely Edward Miller (X-Men: First Class, Thor and Black Sails) will server as showrunner and executive producer. He said in a statement:

“Fans will love how we’ve imagined the Dota 2 universe and woven together an epic, emotional, and adult-oriented story about some of their favorite characters. The cinematic animation, acting and music are simply next level and I’m grateful to Valve for supporting our creative ambitions.”

The first season of the series will run over the course of eight episodes, and it will launch on the streaming platform on March 25th. Check out the trailer and hit us up with your thoughts! I think it looks pretty good!