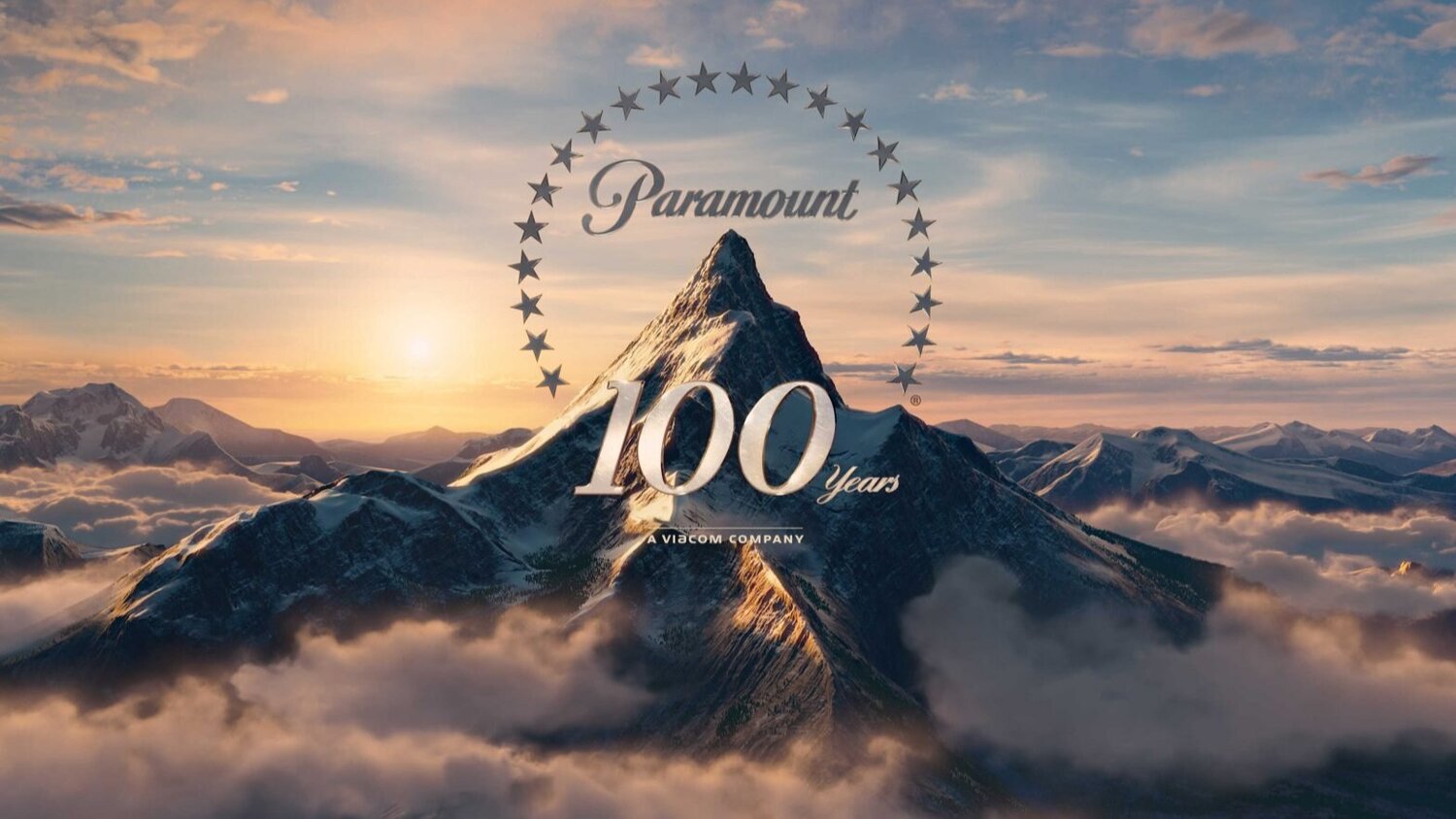 Variety reports that the highly sought-after story “focuses on a man on death row for killing his wife who is set free when she resurfaces. But she may not really be who she says she is.”

If the show goes to series, Derrickson could also possibly direct the show’s pilot. Sousa is executive producing in addition to writing. Derrickson will executive produce alongside C. Robert Cargill and Sherryl Clark under their Crooked Highway banner.

This series has not landed at a streamer yet, but it sounds like it’s just a matter of time. We’ll keep you posted.

Nihon Falcom Is Celebrating Its 40th Anniversary With A Special Broadcast