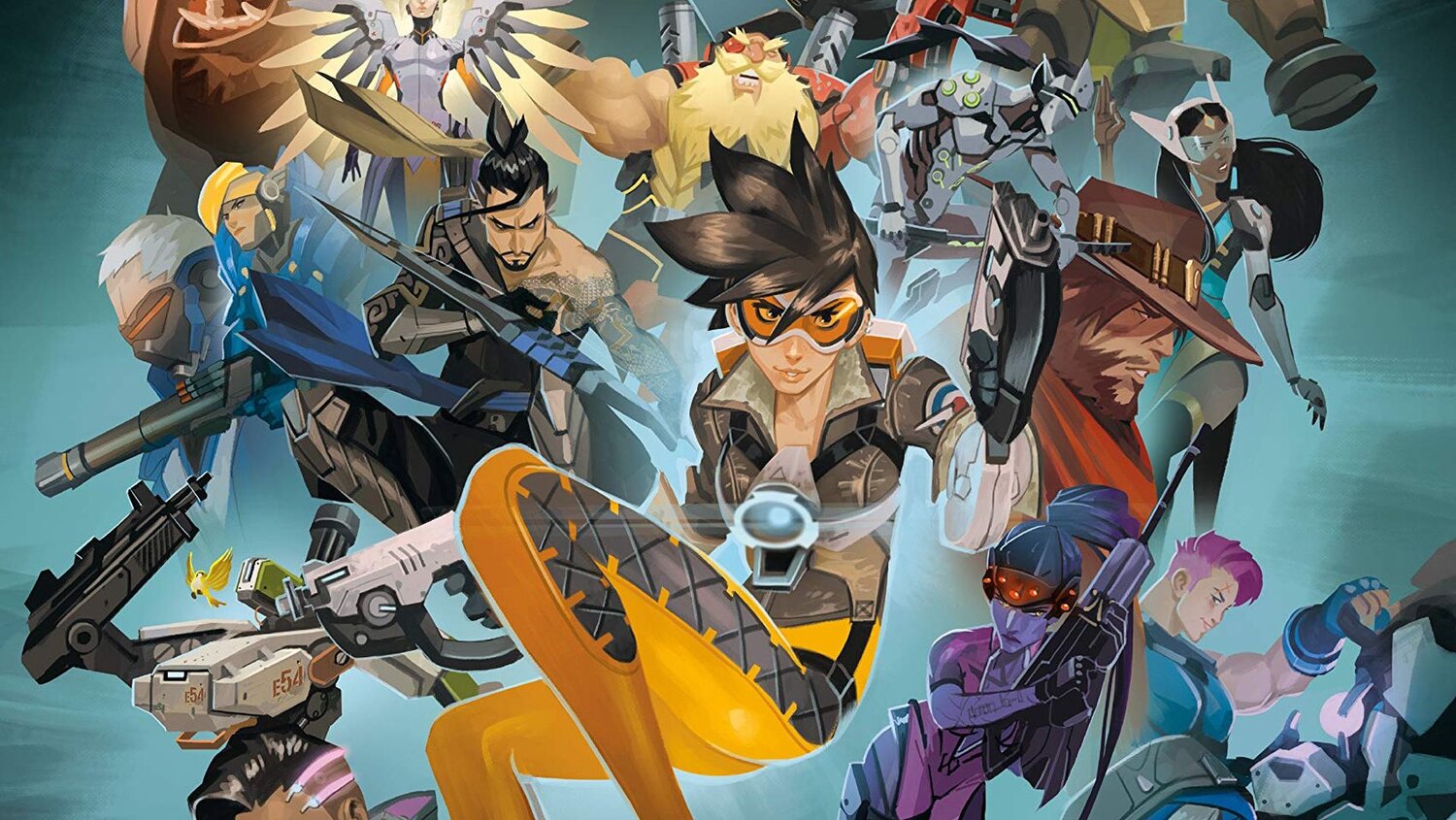 If you’ve ever wanted to take a dive into the various characters in Overwatch, you’ll be pumped for November when Dark Horse Comics and Blizzard Entertainment release Overwatch Anthology: Expanded Edition. This is a hardcover collection of Overwatch one-shots exploring the backstories and motivations for many of the characters as created by several creators including Ryan Benjamin, Matt Burns, Robert Brooks, Micky Neilson, Nesskain, and Bengal. While most of the comics have been released already, this anthology will include more than 50 pages of additional content.

In this exciting comic series, explore the backstories and motivations behind Overwatch’s most popular heroes—from Ana to Zarya! This updated hardcover anthology now collects all of Blizzard Entertainment’s existing digital Overwatch comics from an all-star lineup of creators, including Ryan Benjamin, Matt Burns, Robert Brooks, Micky Neilson, Nesskain, Bengal, and more. Whether you’re starting in bronze or a Grandmaster, this expanded anthology adds over fifty pages of new comics and behind the scenes content, making it an essential companion to the Overwatch universe!

Overwatch Anthology: Expanded Edition will be available at local comic shops on November 10 and book stores on November 23. You can pre-order your copy now from your local stores, Amazon, or Barnes & Noble for $24.99.

Meghan and Prince Harry’s Oprah Interview Will Shake U.K. to Its Core