Creepy Trailer For The Supernatural Horror Film THE TOLL — GeekTyrant 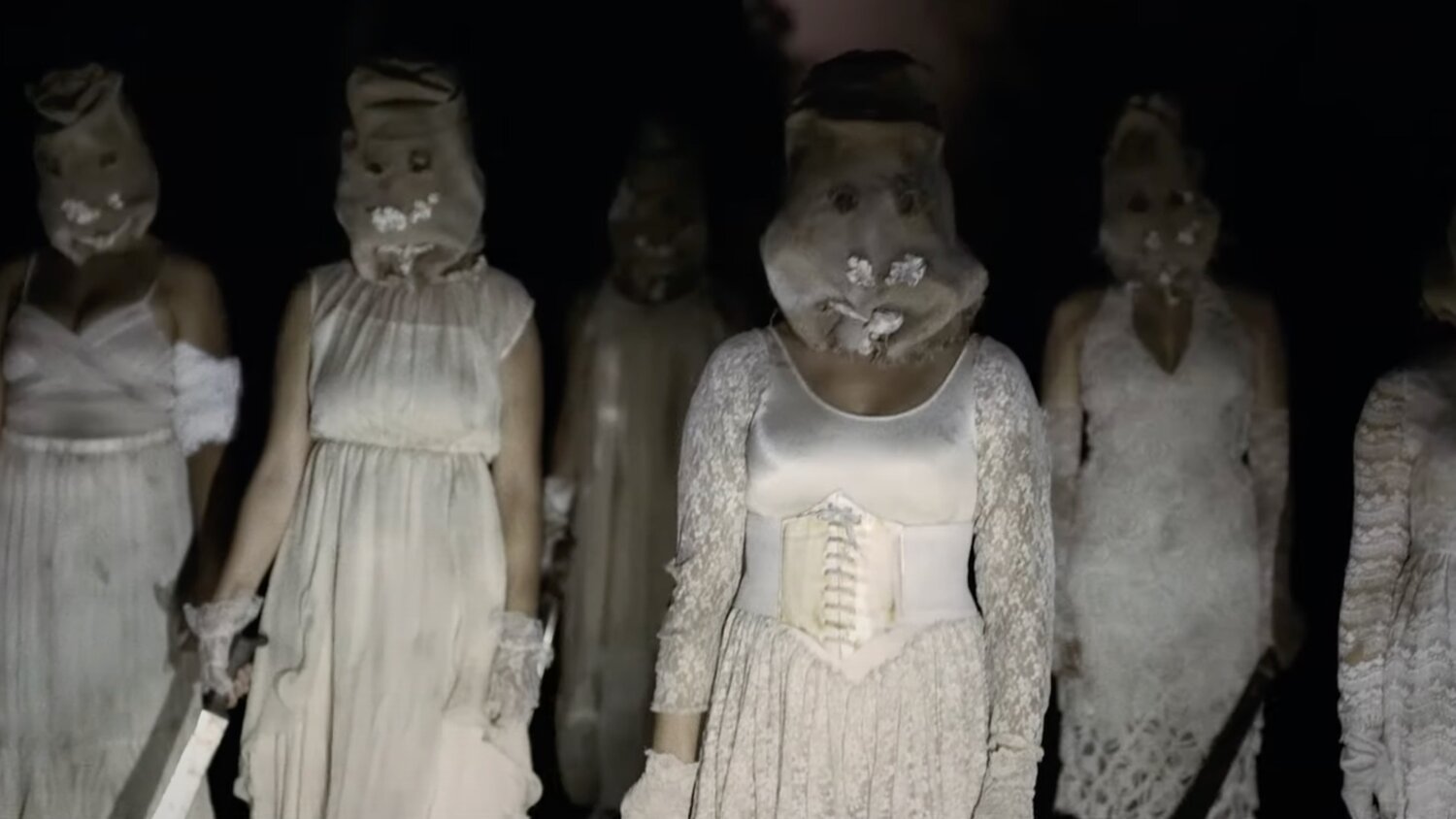 Saban Films has released the first trailer for a creepy-looking new supernatural horror-thriller titled The Toll. A man and a woman who take a wrong turn and end up on a road that is haunted by some kind of supernatural being that terrorizes them.

In the film, “Supernatural terror and spine-tingling suspense highlight this gripping journey into fear. When Cami orders a taxi service to take her to her father’s country home, she’s hoping for a quiet and uneventful ride. But a wrong turn by Spencer, her chatty driver, results in the car stalling on a dark and remote road. After several threatening and inexplicable occurrences, Cami and Spencer realize they are being watched—by an unseen presence that sees them as trespassers, and is ready to exact a deadly toll.”

The movie was written and directed by Michael Nader, who made his directorial debut with the movie. The cast for the film includes Jordan Hayes (House at the End of the Street, Helix), Max Topplin (Suits, Carrie, The Barrens), James McGowan (Murdoch Mysteries, Suicide Squad), Rosemary Dunsmore (Orphan Black, The Merry Wives of Windsor), Jess Brown (A Veteran’s Christmas, Tapped Out), Sarah Camacho (Party of Five, The Glass Castle) and Daniel Harroch (Letterkenny, X-Men: Days of Future Past).

The Toll will hit select theaters and video-on-demand and digital platforms on March 26th.

STARDEW VALLEY Now Has a Board Game — GeekTyrant