Chris Pine’s VIOLENCE OF ACTION Picked Up By STXFilms — GeekTyrant 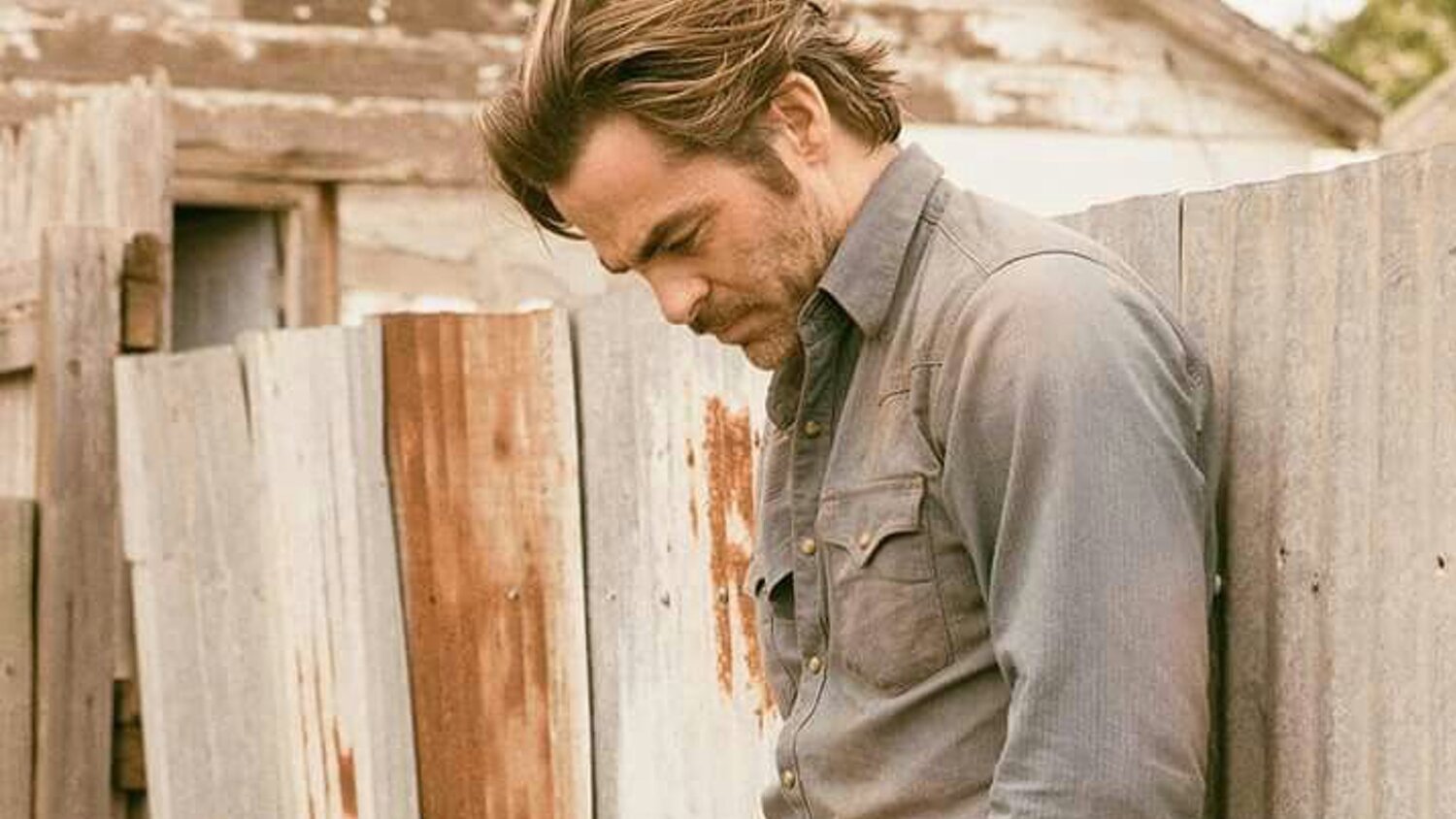 The story follows James Harper (Pine) who, “after being involuntarily discharged from the Green Berets, joins a paramilitary organization in order to support his family in the only way he knows how. Harper travels to Berlin with his elite team on a black ops mission to investigate a mysterious threat. Barely into his first assignment, he finds himself alone and hunted across Europe, where he must fight to stay alive long enough to get home and uncover the true motives of those who betrayed him.”

“We’re incredibly impressed by what we’ve seen so far of Violence of Action. Chris gives the kind of unforgettable performance that will resonate with audiences everywhere. It’s an elevated action film that has real franchise potential and we are tremendously excited to be working with Chris, Tarik, and the teams at Thunder Road and 30West.”

The script for the film comes from JP Davis and I’ll be looking forward to checking out the film!

The 9 Most Memorable U.S. Marshals in Television and Film History

One Way Godzilla Vs. Kong Fans Will Be Able To Deep Dive Into The Epic Battle