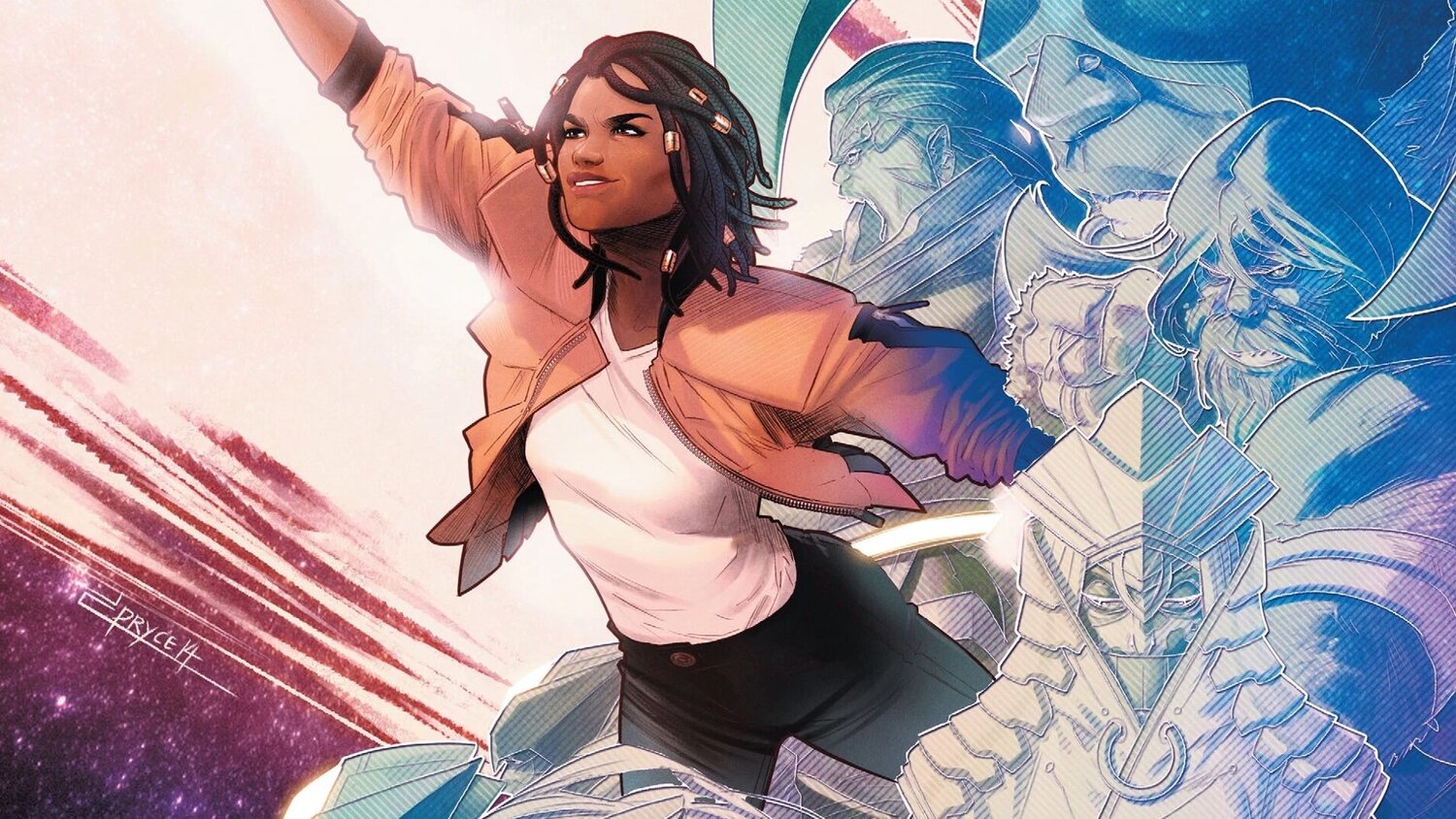 Director Ava DuVernay (A Wrinkle in Time) has been developing a new series DC series for The CW based on the comic book superhero character Naomi. Well, The CW has officially given the project a pilot order! DuVernay has been working with Arrow writer and co-executive producer Jill Blankenship on the series.

Naomi is a newer character in the DC universe, and she made her DC debut as a comic book series in 2019 with Naomi: Season One, which was co-written by Brian Michael Bendis and David F. Walker, and illustrated by Jamal Campbell.

The story for the series follows a teen girl’s journey from her small Northwestern town to the heights of the multiverse. When a supernatural event shakes Naomi’s hometown to the core, she sets out to uncover its origins — and what she discovers will challenge everything we believe about our heroes.

Here’s an official description that was shared:

A local teenager named Naomi starts looking into what happened the last time a super-being visited her hometown–and how that visit might tie into her own origins as an adopted child. But Naomi’s seemingly harmless curiosity exposes more than just her family’s startling secrets–it attracts the attention of forces that could threaten the Earth itself!

Learning the truth about her heritage will turn Naomi’s life upside down. Can she learn to control her uncanny new abilities and come to terms with her strange new place in the world before it’s too late?

Are any of you familiar with the DC character Naomi and do you think this will make for a good series?