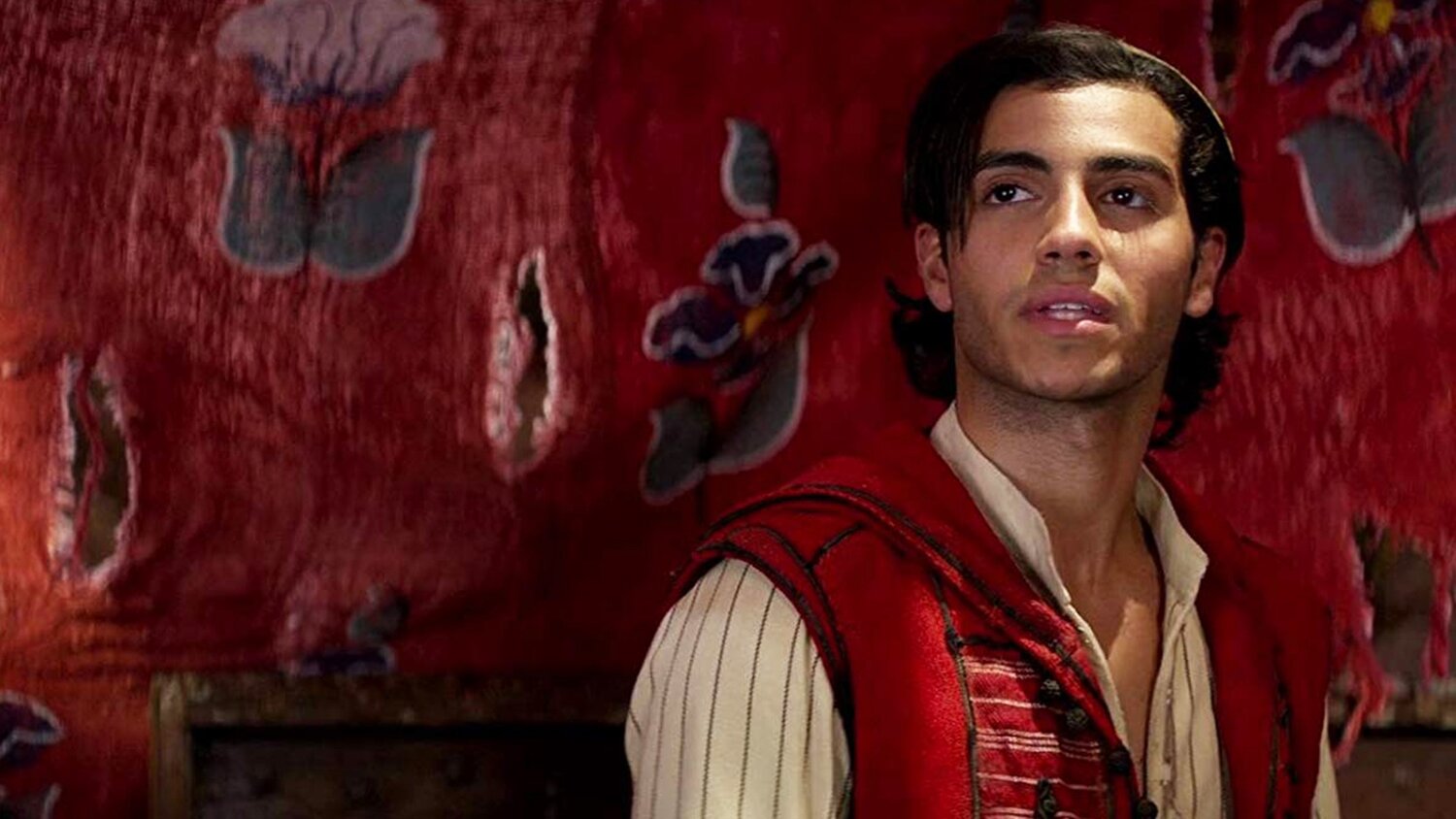 In a new video released by Kessel Run Transmissions, they announce that Aladdin star Mena Massoud and Disney has made “a verbal agreement” to play the live-action version of Ezra Bridger for Lucasfilm and that he will make his debut in the Ahsoka series. Lucasfilm and Disney have not confirmed this, but the report says that he is the front runner and that he is on the verge of signing on the dotted line.

I just want to make this clear that this is just a rumor, but the hosts of Kessel Run Transmissions seem extremely confident in their sources and they are 100% convinced that the casting will go through. But, we’ll just have to wait and see until Lucasfilm makes an official announcement.

I like the idea of Massoud taking on the role of Bridger, he’s definitely a solid choice for the role. It’s not hard to imagine him in the role. He’s got the look and the acting chops, so it’ll be interesting to see what happens.

It makes sense that Ezra would be introduced in the Ahsoka series, after all, she is on a journey looking for him and she’s obviously going to eventually find him. It’s also been rumored that the character will get his own series alongside Grand Admiral Thrawn, but that also has yet to be confirmed.

What do you all think that about the possibility of Massoud playing Ezra from Lucasfilm?

Gary Oldman Explains What Non-Alcoholics Might Miss in Mank