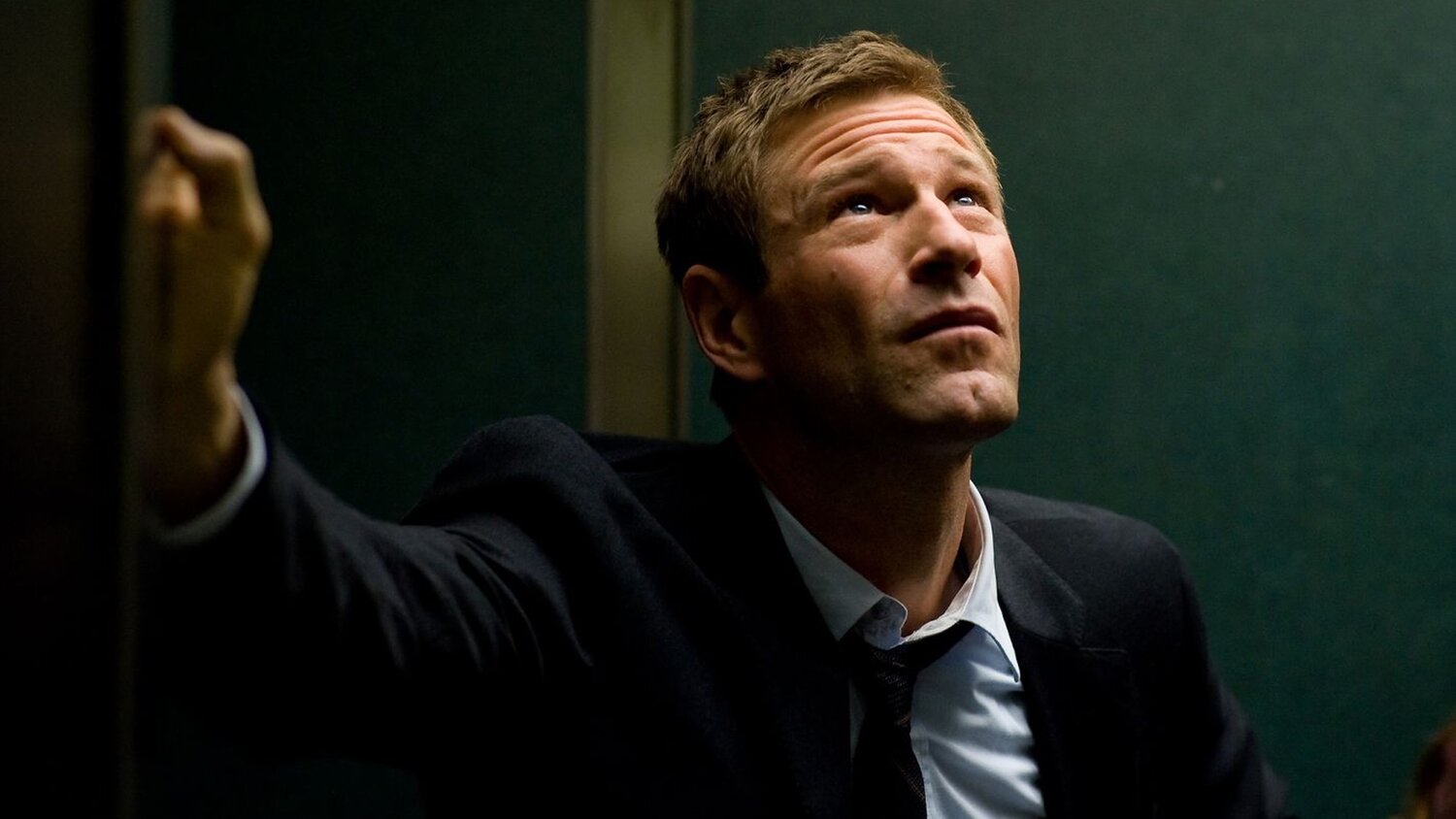 The series, which was created by Aaron Cooley, “is a revelatory reframing of American leadership, told through the lens of the women at the heart of the White House.” The first season of the series focuses on Eleanor Roosevelt, Betty Ford (Pfeiffer), and Michelle Obama (Davis).

Eckhart will take on the role of Gerald Ford Jr., “A star linebacker for the University of Michigan Wolverines, Ford married Betty Bloomer Ford in 1948 and served as a member of the House of Representatives for 25 years, holding Michigan’s 5th congressional district seat from 1949 to 1973. He later became the only person to serve as both Vice President and President of the United States without being elected to either office by the Electoral College.”

The series is being directed and executive produced by Susanne Bier.

Superman & Lois Renewed for a Second Season at The CW