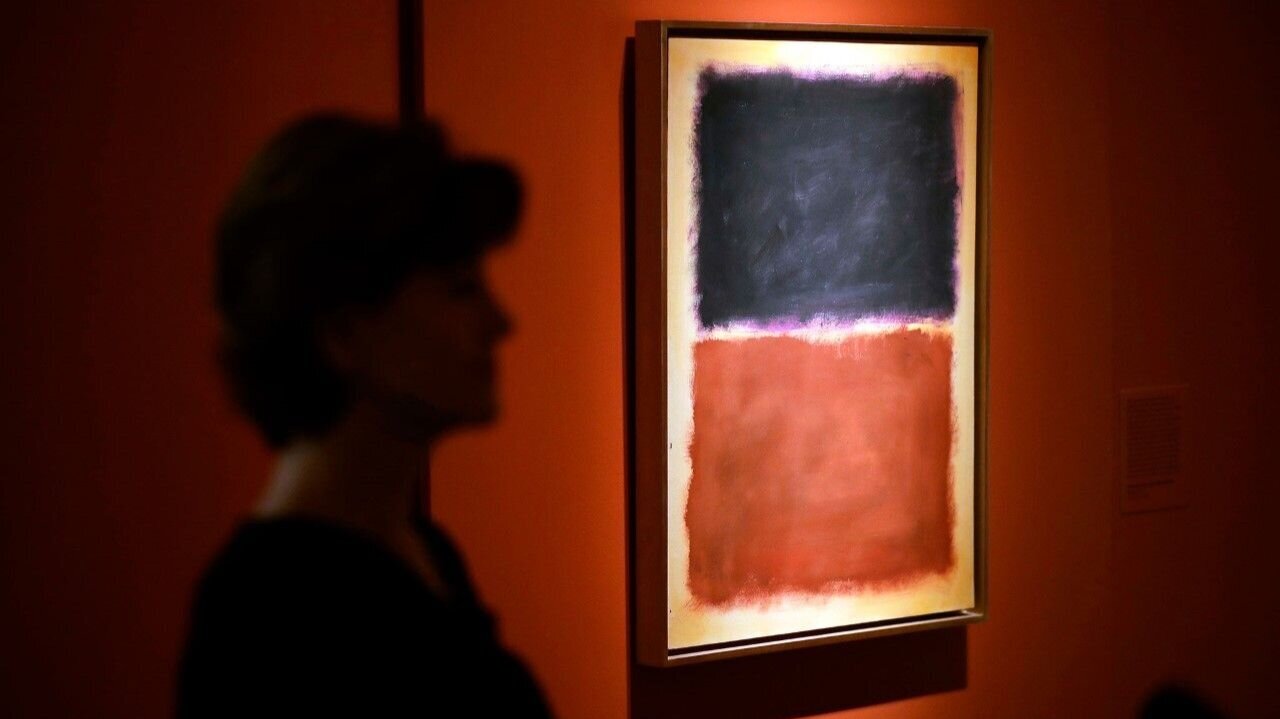 I got to check out the Netflix documentary Made You Look: A True Story About Fake Art, from filmmaker Barry Avrich (David Foster: Off the Record, Prosecuting Evil). The doc explores the true story of how one of the most respected art galleries in New York City, Knoedler & Company, became the center of the largest art fraud in American history.

The gallery president, Ann Freedman, was approached by a seller who had a private collector with quite an impressive collection of highly desirable pieces, which all turned out to be fake. Freedman made quite a lot of money from the sales of the pieces, as did the gallery’s owner, Michael Hammer (Armie Hammer’s father). After the gallery made $80 million and the pieces ultimately were proved to be fraudulent, Freedman was sued, and the gallery was forced to close after 165 years. The pristine copies had claimed to be previously unseen works by Jackson Pollock, Mark Rothko, Robert Motherwell, and others.

This was a scandal that rocked the art world and had quite a few twists and turns. The greatest part of the documentary was that the story was told by the key players, and each step unfolded in the sequence it happened. Freedman maintains that she was innocent and truly believed that she had happened upon an incredible find. Others believe she had to have been on the take. But it really is hard to tell.

We get to see the real artist, and learn of the fake art underground scene. This was an eye-opening doc that was fun to watch and draw your own conclusion about.

Made You Look: A True Story About Fake Art is available today on Netflix.